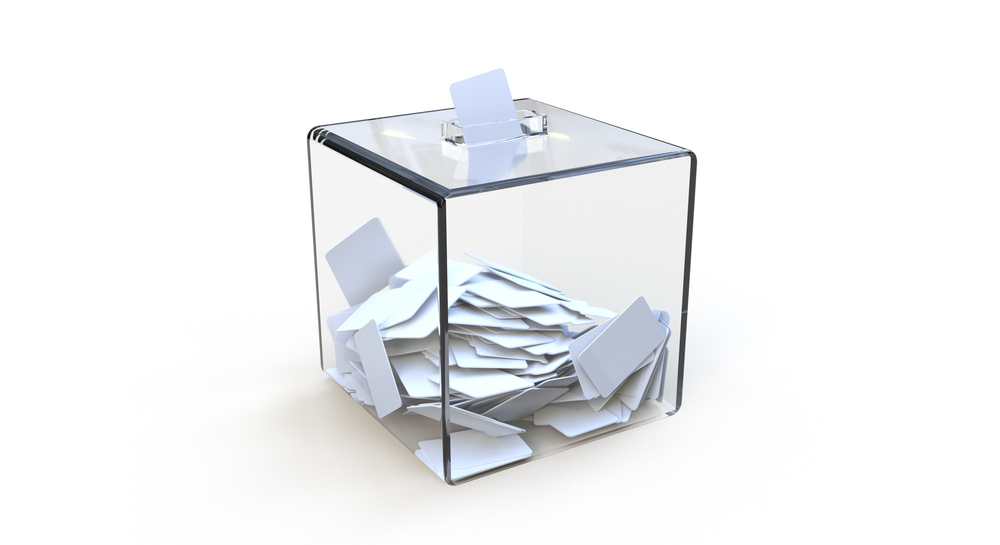 “The government is watching this”

NASSAU, BAHAMAS – Health Minister Renward Wells said yesterday the government had been offered options on how people in quarantine or infected with the coronavirus might be allowed to vote.

He said that While health professionals advising the government on the pandemic have recommended that people in quarantine or those infected with the coronavirus not be allowed to vote, the question was still under discussion.

“It’s still under discussion, but I can say that the health professionals at the Department of Health, the ones who basically make recommendations, are recommending that these people – N, O, T – not be allowed to vote,” Wells told the media.

At the last report, more than 3,000 other people were in quarantine in addition to these positive cases.

It is not yet known how many of those more than 6,000 people will be out of quarantine or considered recovered over the next few days, as it depends on the date of exposure or the date of confirmed infection.

Nine days before the general election, a person who contracts COVID-19 today, or who must quarantine themselves during the incubation period of at least 10 days due to exposure, could be affected during the day. of the ballot.

Wells said the government was considering the constitutionality of the issue.

“The government is looking at this,” Wells said.

“We understand the constitutionality issues of people wishing to exercise their rights, and therefore, a discussion is going to take place on the recommendation as health professionals have sent options.

“I’m not going to talk about these options, but their final recommendation to the government is that these people not be allowed to vote.

“But the government came back and said, ‘But if we allow them to vote, give us an idea of ​​how best to do it.’

“We are looking for ways to see how this is possible …”

Although Wells could not disclose whether the matter would be discussed in Cabinet yesterday, he said: “I’m sure there will be an announcement one way or the other.”

Under Article 10 of the Parliamentary Elections Act, anyone who is serving a term of imprisonment, a death penalty or who is considered “insane or insane because of a finding or a statement Will be disqualified from registering as an elector and voting. .

Article 49C of the law, which is addressed to special voters, specifies that a person registered to vote who is unable to vote on the day fixed due to illness, disability, a recent pregnancy or childbirth and who wishes to do so, may apply in writing to the parliamentary commissioner for a special electoral card.

The request must be made within 14 days of the issuance of the writ of election.

The Liberal Progressive Party (PLP) has threatened legal action if those quarantined are prevented from voting in the election, and wrote to Parliamentary Commissioner Lavado Duncanson asking for confirmation that all registered people will be allowed to vote.