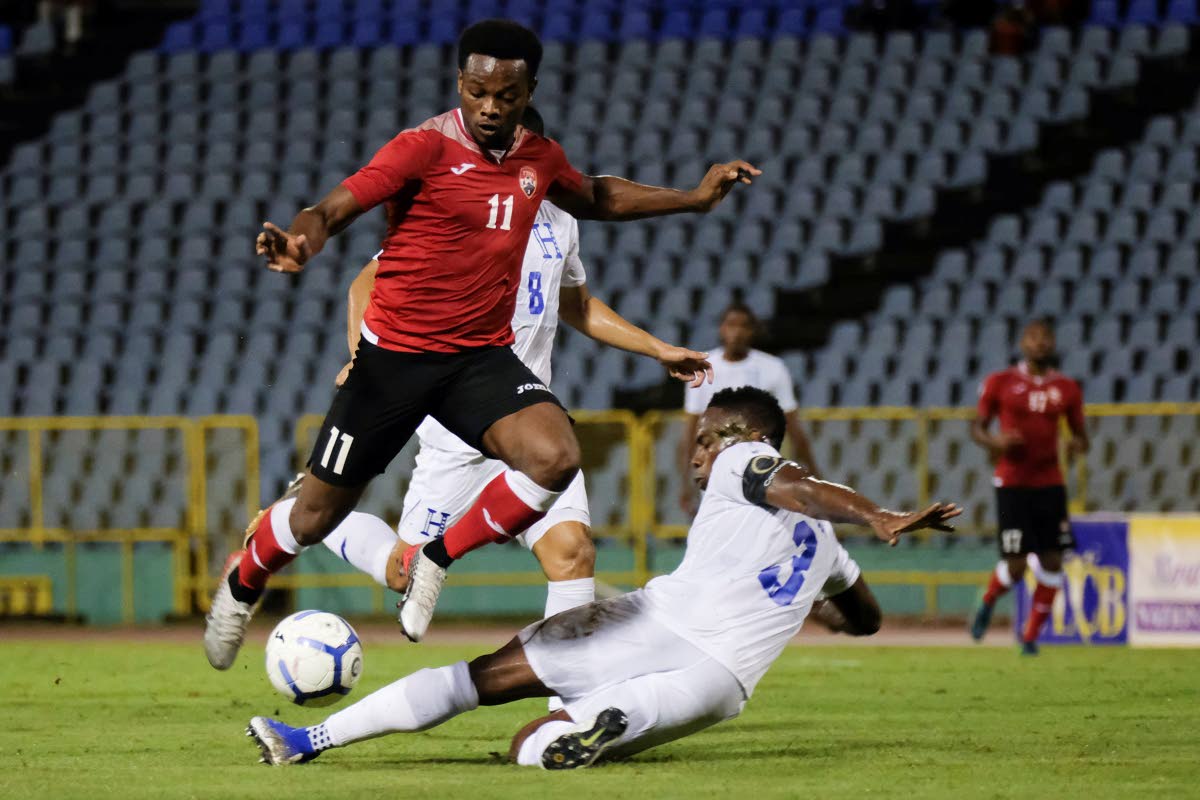 Uncapped defender Luke Singh, winger Jomal Williams and goalkeeper Nicklas Frenderup will be available for selection only for the St Kitts / Nevis fixture.

The Bahamas game kicks off at 5 p.m. at Thomas Robinson Stadium in Nassau. The TT team will then travel to Santo Domingo, Dominican Republic, for their second World Cup clash at the Felix Sanchez Olympic Stadium.

On March 25, the TT beat Guyana 3-0 in the Dominican Republic but, three days later, they were held to a 1-1 draw by host Puerto Rico.

Saint Kitts / Nevis leads the group of five with six points, followed by TT (four), Puerto Rico (one), Guyana and the Bahamas (zero). The group winners will advance to the next qualifying round.

Ahead of the squad’s departure on Friday, Coach Fenwick expressed his pleasure with the wealth of experience and youthful talent of his squad.

“Looking around the world at the players who are available, who have contacted me and who want to play and represent their national team, the response we have had has been fantastic. I am delighted to bring them together.

“I’m also delighted with the players I have on the pitch in Trinidad and Tobago. They were awesome. I love them to death. They showed a lot of professionalism, ”he said.

In the birthplace of the civil rights movement, what has changed since the murder of George Floyd?