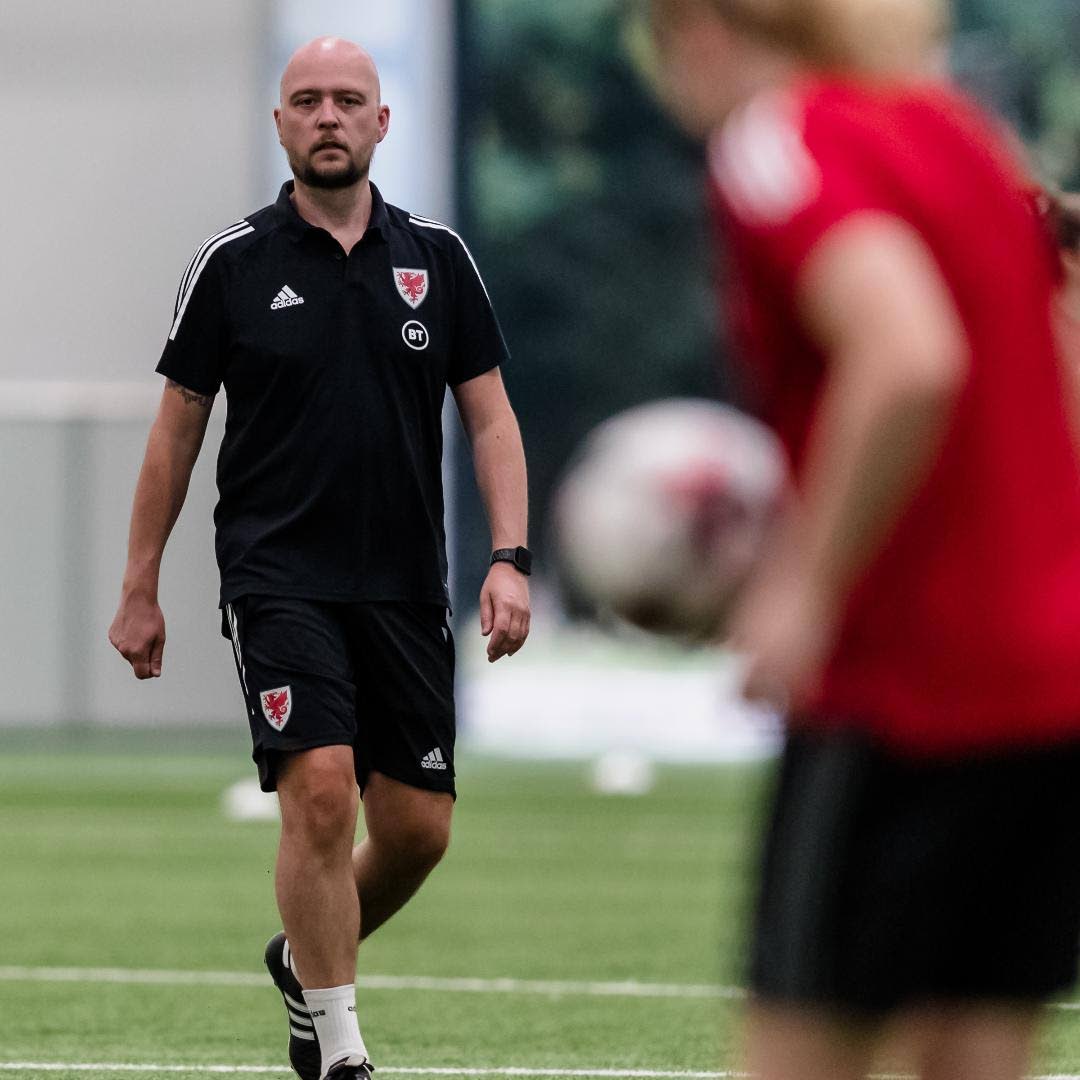 Trinidad and Tobago senior women’s football head coach James Thomas said the responsibility of putting a smile on the face of TT football fans by delivering quality performances is a responsibility they take seriously.

Thomas, hired in April, has three months to prepare the national team for the 2022 Concacaf Women’s Championship qualifiers which begin in November.

The TTs were drawn in Group F alongside Guyana, Nicaragua, Dominica and the Turks and Caicos Islands. The matches will be played in November 2021 and April 2022.

Thirty teams were divided into six groups of five. Each team will play two home matches and two away matches in a single round robin format. The six group winners will advance to the Concacaf final tournament.

The Concacaf tournament will serve as a qualifier for the 2023 FIFA Women’s World Cup in Australia and New Zealand and the 2024 Paris Olympics.

“Success is so important and it’s something that, as I have said every day, we fight for… the players really want it, as do the staff and everyone around us who support us.” Thomas told reporters on Sunday during a Zoom session.

TT football hit one of its lowest points in history earlier this year when the senior men’s football team TT was eliminated in the first round of the 2022 FIFA World Cup qualifiers.

In June, TT drew 0-0 with the Bahamas and was eliminated. The Bahamas were then ranked 201st in the world.

Thomas said the challenge ahead is one they will meet. “I think it’s absolutely vital to make the fans smile because, like you said, there has been a tough time recently. I think it’s important that we are now the ones to carry that burden. because it does, but it’s a good burden to have because it hopefully gives us some support. ”

Thomas, who is aware that we are still in a pandemic, said it would be exciting to play at home in front of fans.

“It’s a huge responsibility that we carry every day and every decision I make and everything I do is aimed at making this team as successful as possible.”

Thomas, from Wales, believes TT has been placed in a favorable group.

“It’s a nice draw. There are definitely a few teams out there that would have made the squad a little harder I guess, but at the end of the day international football is tough. To win an international football match you have to be fully in our game. I’m happy with the draw, but to be honest what I’m most happy about is that the draw is now over and we now have a focal point in terms of these four teams that we have to create the game plan to beat them each (one) accordingly.

Thomas is aiming for two camps ahead of qualifying, the first starting in September and another in October.