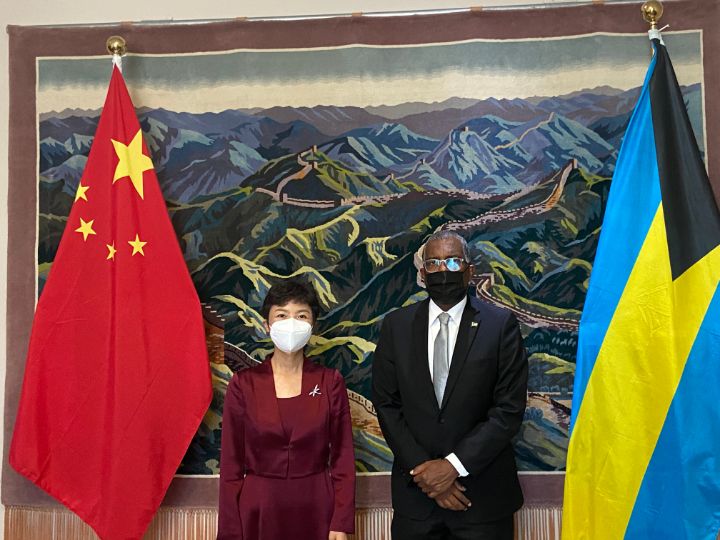 After the event, Ambassador Dai invited Minister Mitchell to a brief first meeting where issues of mutual bilateral interest were discussed, focusing on donations to fight the COVID-19 pandemic, further offers of technical cooperation and the pursuit of good relations in the multilateral arena. Minister Mitchell expressed his sincere gratitude to the People’s Republic of China, expressed his best wishes on its national day and looked forward to working with the Chinese Embassy.

Billings nonprofits continue to struggle to raise funds amid pandemic