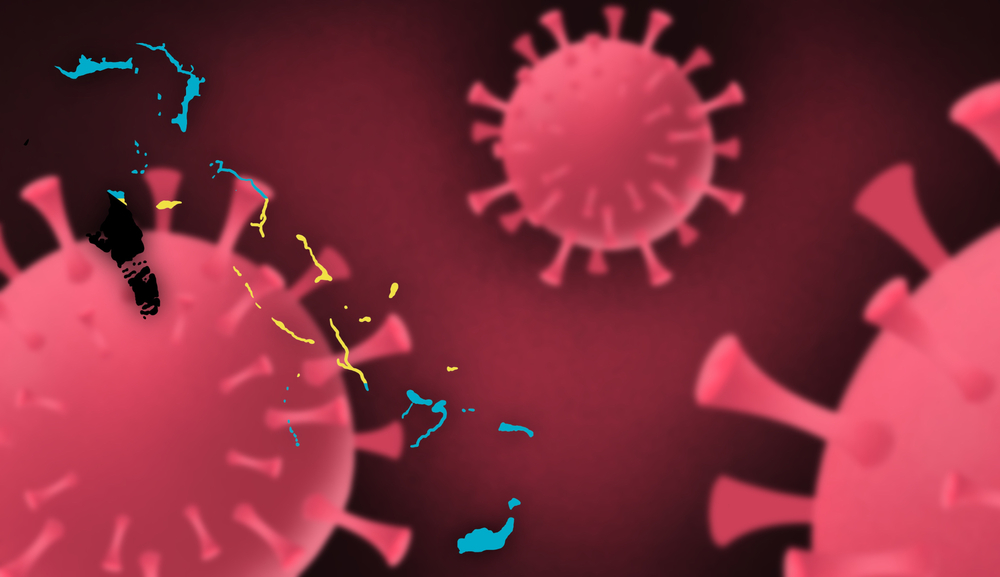 “I’ve never seen so much death in my lifetime”

NASSAU, BAHAMAS – A prominent businessman and retailer slammed what he called a “careless attitude” towards a surge in COVID-19 case in this country, which he says has contributed to the record number reported in recent days.

Rupert Roberts, Super Value president, while speaking with Eyewitness News yesterday, said: “I think we are going to have to carry on the state of emergency because there may be things we have to do and the populace is just not listening.

“I just don’t think people are listening. They’re not following the protocols. ”

The current state of emergency and emergency orders was expected to end on August 13, but the Office of the Prime Minister announced last night that a resolution to extend it will be debated in the House of Assembly this week.

The government had previously indicated it would allow the order to lapse based on the COVID-19 situation in the country.

Two hundred and twenty-eight new cases of COVID-19 were confirmed on Thursday, marking the highest number of cases recorded in The Bahamas in one day. The Ministry of Health also noted that nearly 500 new cases were reported between August 1 and August 5.

The Bahamas has recorded well over 15,000 COVID cases and just over 300 deaths.

The House of Assembly has issued a notice for the reconvening of Parliament on Tuesday at 10am amidst the significant spike in COVID-19 cases in the country. Parliament had been adjourned to September 22 following the passage of the 2021/2022 fiscal budget.

Roberts said he doesn’t support lockdowns as he believes they cause more economic harm than good, while noting that the government must assess other measures to curb the alarming spread of COVID-19.

“I think lockdowns do more harm than good. But there are other measures that can do more than lockdowns, ”said Roberts

“People just aren’t obeying the protocols. It doesn’t seem as though the penalties are being enforced. It has to be seen to be so and be publicized.

“I’ve never seen more death in this country in my lifetime. It wasn’t like that two years ago.

“We have to get serious. People have to take this seriously. If we don’t get a handle on this from within, we are going to be in serious problems. ”

Pointing to the economy, Roberts added: “If people keep up this careless attitude and cases keep rising, our country is going to be in trouble.”