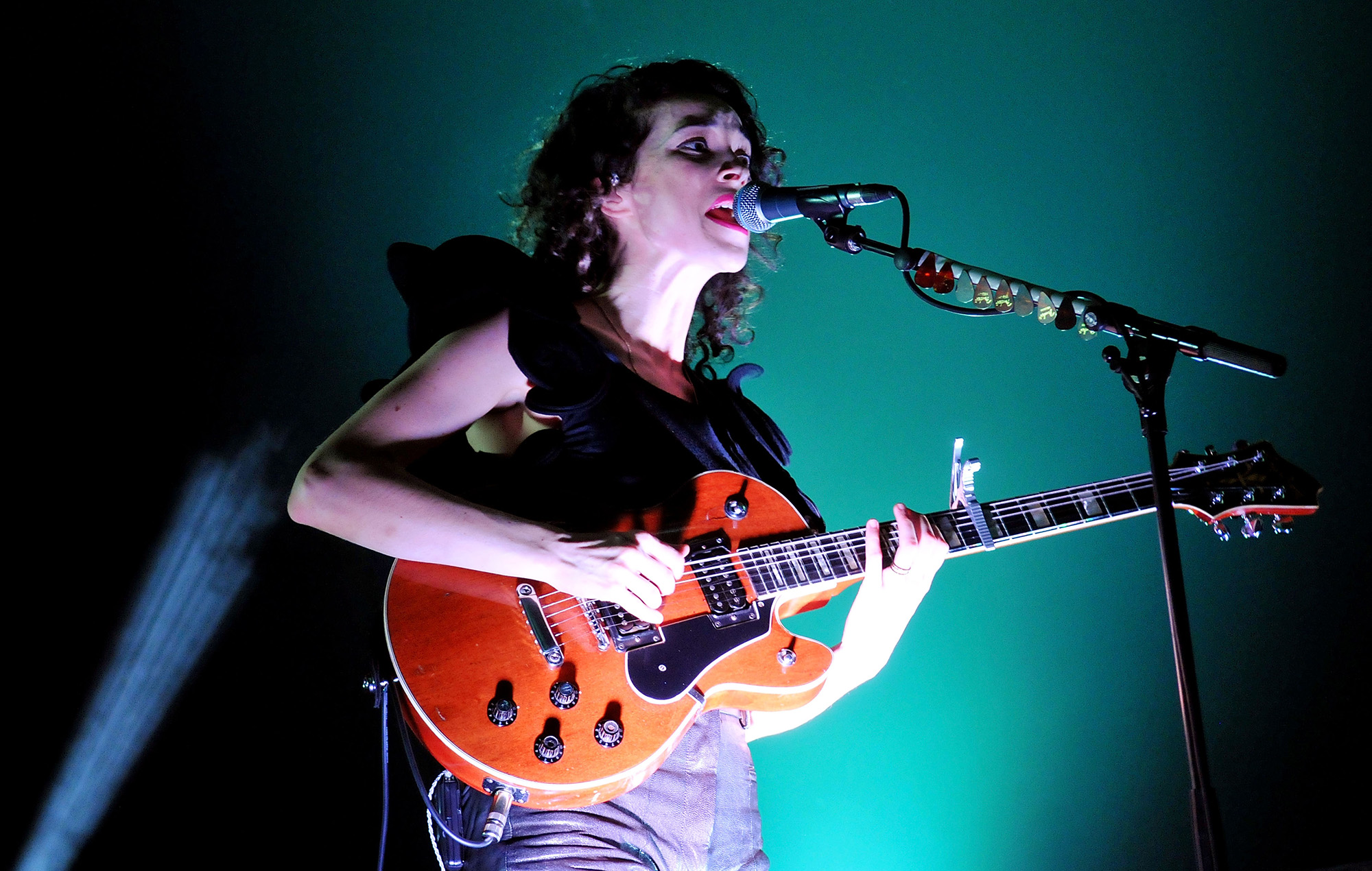 St Vincent spoke of playing a satirical version of herself in The hostel out of nowhere.

The mock documentary is written by St Vincent aka Annie Clark and her best friend Carrie Brownstein and it sees Clark playing a fictional, satirical version of herself.

Talk about the experience to Variety, Vincent said: “It was an incredibly warm and welcoming way to make my first foray into acting, as it was a screenplay I had co-wrote with my best friend and which played versions of myself.

“So it was as soft a landing as possible. But not having a distance can also be tricky.”

Speaking about the artist’s role as a producer in many new music documentaries, Clark said The hostel out of nowhere was far from that.

“With that, you are operating in the realm of propaganda,” she said of those documentaries.

“And that’s not what this movie is. Carrie and I discussed how the goal of a movie about a musician or a pop star would generally be to humanize and make him love him.

“With that, it’s possible that we both play against unfriendly people. [Laughs.] Intentionally so. The goal is not necessarily to be endearing.

The tour will arrive in the UK and Europe next year, in addition to previously announced appearances at Mad Cool festival in Madrid and NOS Alive in Lisbon. You can find the full dates here.