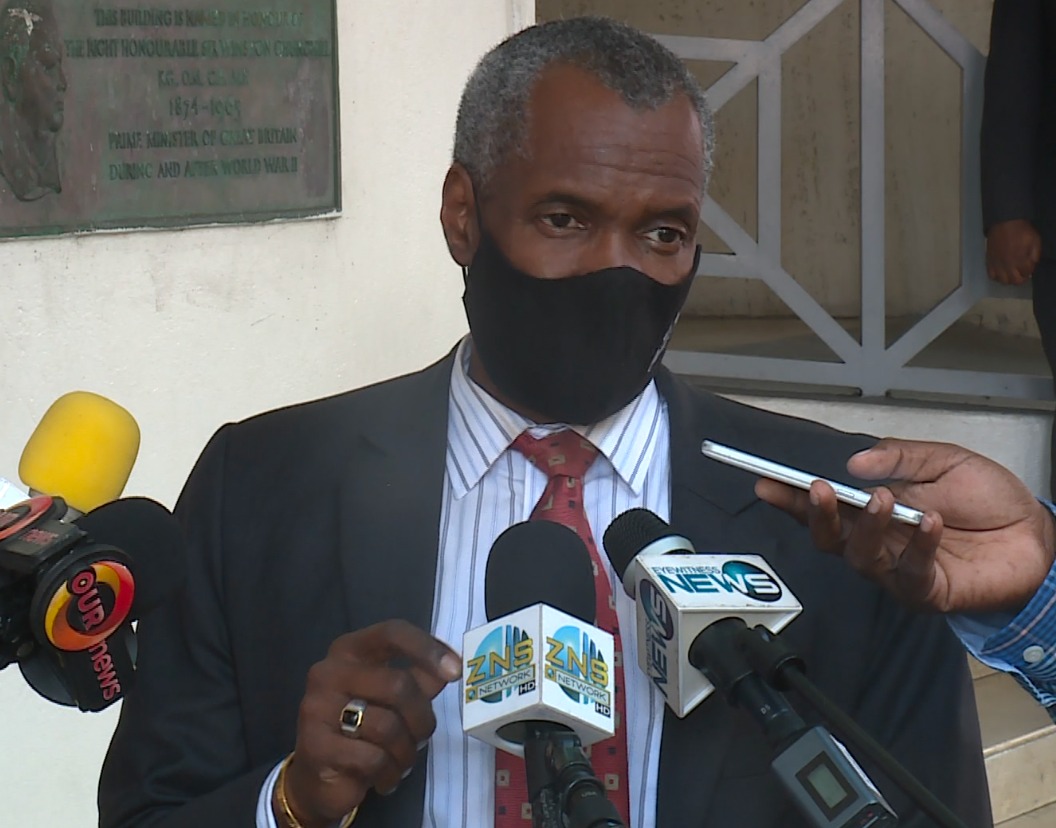 NASSAU, BAHAMAS – The Bahamas Power and Light (BPL) will have to shoulder some of the responsibility for the recent power cuts, Deputy Prime Minister and Public Works Minister Desmond Bannister said yesterday.

Thousands of New Providence residents were plunged into darkness overnight Friday after an “operational glitch” at the Clifton Pier power plant caused an outage across the island.

The latest blackout came amid a series of blackouts over the past week, as the power company prepares to meet peak summer demand.

Bannister, who spoke to reporters outside the Cabinet, noted he had “specific concerns” about the coming summer.

While he does not say whether those responsible for the outages are internal employees or a company, Bannister said, “BPL will have to explain to the Bahamas why we had these outages.”

Finnish tech group Wärtsilä, operators of BPL’s Clifton Pier Power Plant Station A power plant, said in a statement that around 2:30 a.m. on May 20, an operational problem at the plant led to the shutdown. line of production units.

The company said it was investigating to determine the root cause of the failure “to make sure there is no recurrence.”

In a follow-up statement yesterday, BPL said it had received the results of the Wärtsilä investigation, but was conducting its own “due diligence for completeness and transparency.”

BPL said at the time that its supplier, Sun Oil, had “ensured that all necessary steps were taken to remedy the problem” and was working to stabilize the power supply.

Bannister could not indicate what the status of this case was.

How much will it cost and what will its catalog be?