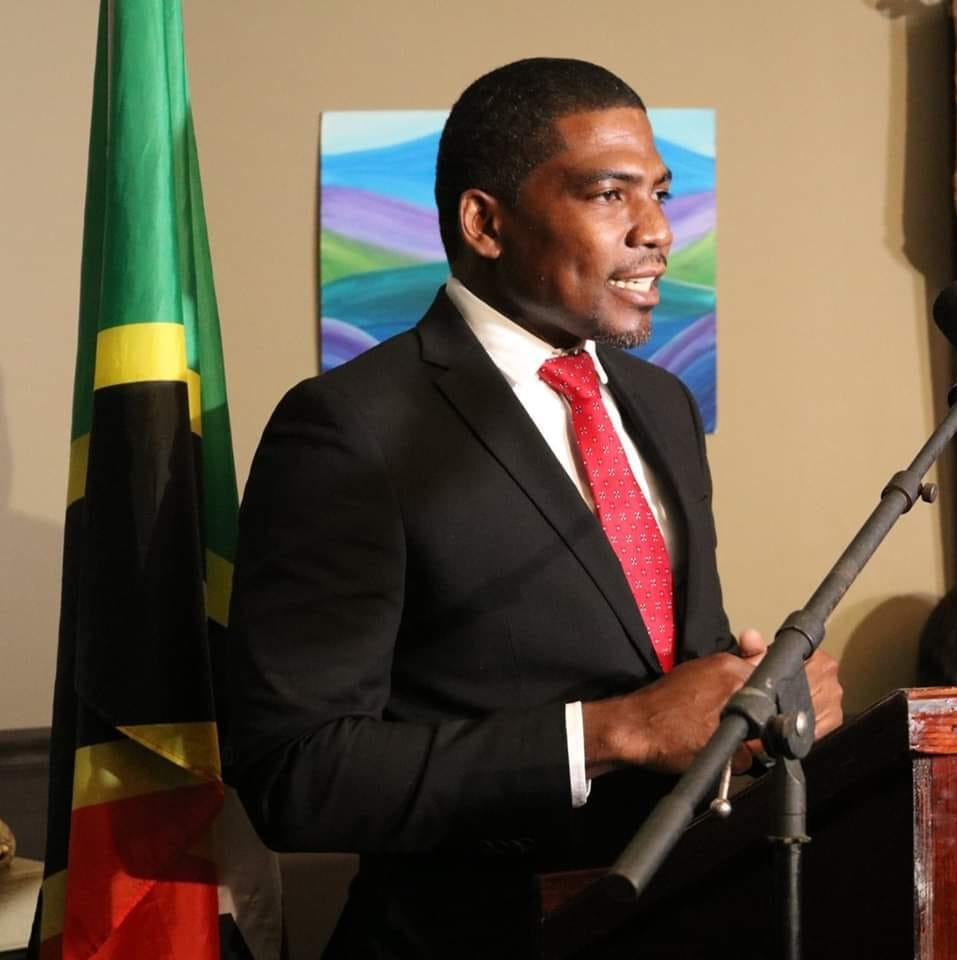 
Saint Kitts and Nevis Labor Party chairman Terrance Drew has said the opposition is not anti-vaccine but rather pro-choice. He made the remarks during a radio interview. He said people should not be forced to get vaccinated against COVID-19 and whether or not to make a personal choice from the public. He also said that the SKNLP supports people who wish to take legal action against the government and other organizations for forcing vaccination.

Dr Terrance Drew has expressed disapproval of the approach taken by government and businesses to directly or indirectly force people to ignore their genuine concerns for their well-being and their apprehension about taking the jab.

He added that other regional government officials have revoked their position on forced / compulsory vaccination because they have acknowledged that they are encouraging dictatorship behavior.

The chairman of the opposition party called on the government for its blatant refusal to include the opposition in the discussion and planning process regarding the management of the pandemic and applauded the administration of the island of Nevis in its approach to address the COVID issue by calling on PNR leaders to jointly address strategies to address the crisis.

Dr Drew also questioned the government’s seriousness in tackling the pandemic, saying no attempt had been made to include even the St. Kitts-Nevis Medical and Dental Association in the discussion on the best medical way forward to fight against the crisis. He said no official document had been sent to the association.

“People are really concerned about side effects and government and business have no empathy or respect for people’s human rights,” said Terrance Drew.