Saint-Vincent announces the dates of his new tour, which will begin in September 2021

St. Vincent has announced new tour dates in support of his album daddy’s house, will start in September 2021.

St. Vincent will be back on the touring circuit later this year. The singer-songwriter has announced dates for a new tour in support of her latest album, daddy’s house.

The 23-city tour will start on September 3 and run until the end of October. From Portland, Maine, St. Vincent will cross America, reaching Boston, Los Angeles and Nashville en route. Some of the dates on the tour’s itinerary include pre-announced performances, such as his appearance at the Pitchfork Music Festival and Shaky Knees Festival.

The singer-songwriter will be supported by Down And Out Downtown Band for the duration of the tour. The act also joined him for recent performances on Saturday Night Live and Tonight’s Show with Jimmy Fallon. For some shows on the West Coast, she will be joined by Spoon.

The tour follows St. Vincent’s latest album, daddy’s house, which came out earlier in May. As the title suggests, the album is a intensely personal account of emotions aroused by his father’s release from prison in 2019.

Bringing listeners back to an older, blackened and darker time, Saint-Vincent describes the sound as “ the music made in New York from 1971 to 1976, typically post-flower child, chased hippie idealism out of it, America is in recession but pre-disco, the kind of raw, raw, rippling nihilist part of that ‘in an interview in 2020.

You can read more about this topic on the Pop Observer.

Get the latest Comedy Music news, features, updates and freebies straight to your inbox Learn more

Discover ‘Down’ of Saint Vincent: 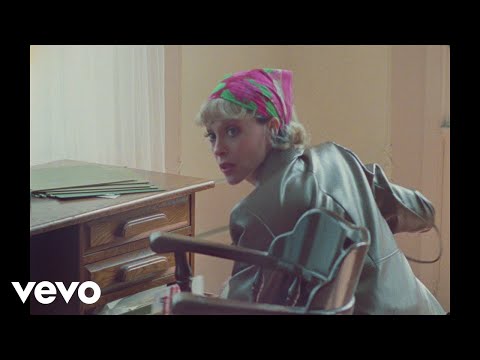 How much will it cost and what will its catalog be?