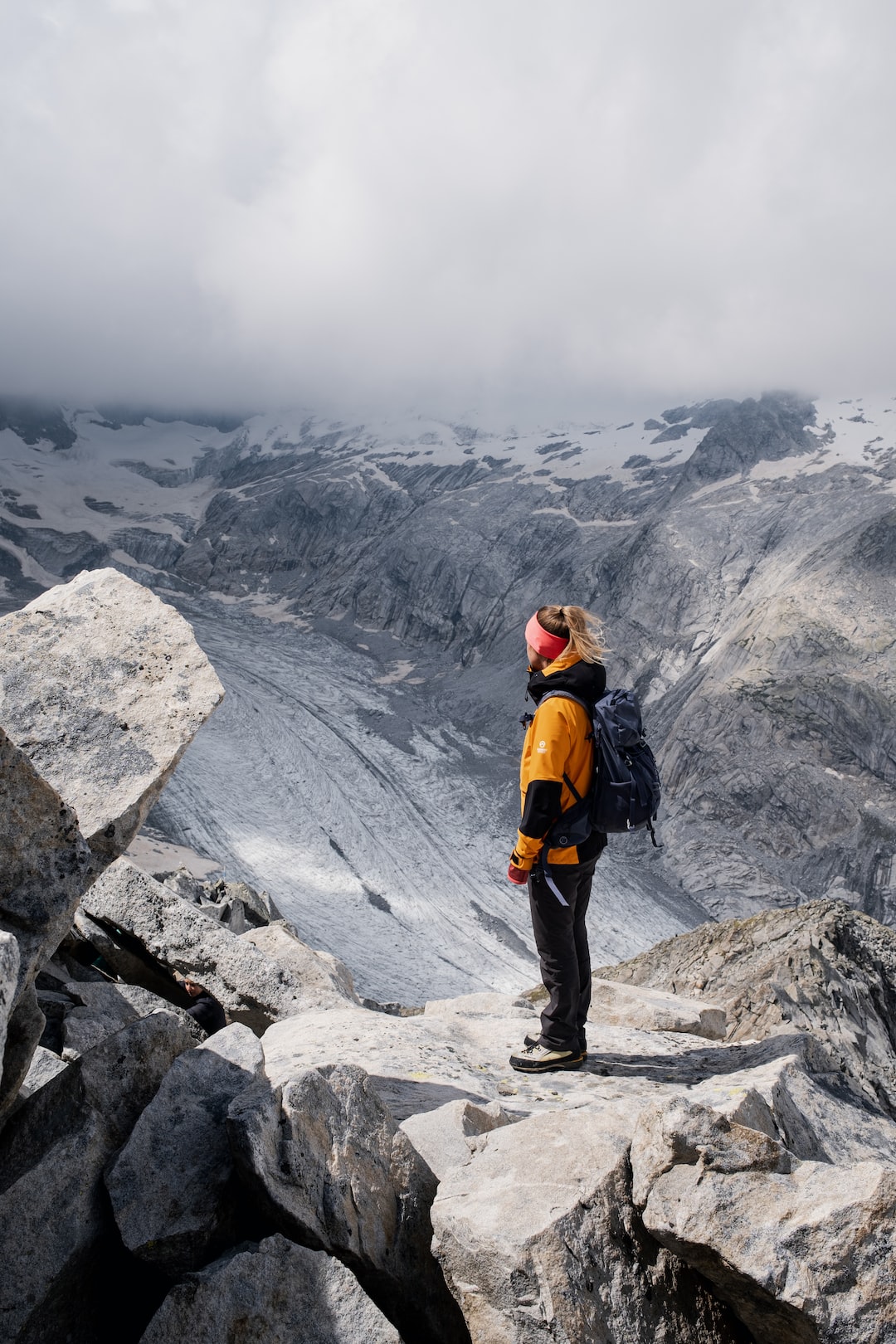 ‘Sadness all around’ | New

This weekend, the United States will mark the 20th anniversary of the September 11 terrorist attack that left nearly 3,000 dead, including nearly 20 Jamaicans.

However, although a memorial was erected in 2008 to recognize Jamaican and Caribbean nationals killed in the September 11, 2001 attack, nothing has been announced for the Jamaican / Caribbean community to mark the 20th anniversary.

Many Jamaicans who perished in the attack worked in the Twin Towers in lower Manhattan.

Former Jamaican Consul General in New York City, who laid a wreath at the memorial to Jamaicans and Caribbean nationals killed in the attack, Geneive Brown-Metzger, said it was the only memorial erected for Jamaicans apart from the one commissioned bearing the names of all the victims to commemorate the victims killed.

She said this happened because there was no official recognition of Jamaican and Caribbean nationals who lost their lives in the attack.

Brown-Metzger said the erection of the memorial was one of his proudest accomplishments.

Dr Basil K. Bryan, who was consul general at the time of the attack, recalled having had to bring comfort to the relatives of the victims.

“I have never attended so many funerals in such a short time, but there was a need to bring comfort to the grieving families,” he said.

TRIBUTE TO THE TOMB

Recalling the fateful day, Bryan said The gleaner that the community came together to pay tribute to those who fell in the attack.

“It was sadness all around,” he said.

Twenty years later, relatives of those killed say memories of that day are still painful.

Jamaica’s Global Diaspora Council member for the Northeast region, Dr Karren Dunkley, said The gleaner that she was not aware of any official events to mark the 20th anniversary of September 11 in the Jamaican community, but that efforts were being made to have the names of the deceased read at church services.

More than 70 countries lost nationals in the attack which killed 2,977 people. The majority of those killed – 2,605 – were Americans, with the UK having the second highest death toll, losing 67 nationals.

The City of Miramar and Mayor Wayne M. Messam will hold a dedication ceremony for a new monument erected at Miramar Regional Park to honor the victims of the attack. The monument will consist of two broken beams secured by the City from Ground Zero following the tragedy that claimed the lives of nearly 3,000 people, including firefighters and police.

Florida Democratic Party Vice President Reverend Karen R. Green said the Jamaican and Caribbean communities should never forget those who perished as a result of the events.

“We have lost a good number of Jamaican and Caribbean nationals, and we must do everything to preserve the fact that they have paid the ultimate price by going about their daily business. As a community, we must continue to keep them in our hearts and in our memory, ”she said.

Guenet Gittens-Roberts, president of the Caribbean and United States Chamber of Commerce of Florida Inc, said the 20th anniversary of the attacks was a time to pause and reflect on the 3,000 lives lost and countless more touched by these lost lives.

“Let us reach out in their honor to speak to those we love and to remind those they loved that we will never forget,” she said, noting that she would be hosting a virtual service on Saturday at 11 a.m. in recognition of those lost and affected.

“We will never let them forget,” said Gittens-Roberts.

The Guyanese community of New York has announced that it is also organizing two wreath laying events on Saturday at Liberty Corner, Liberty Avenue and 123rd Street – in the heart of the Guyanese community – and another at Fire Engine 308, Lafferts Boulevard in Richmond Hill . , also in Queens, New York.

Among the Jamaicans killed were:

Other known Caribbean victims of September 11 listed at the memorial are as follows by country:

An estimated 47 Dominican Republic nationals died on September 11, including:

Saint Kitts and Nevis vaccinates 3.6% of children with Pfizer