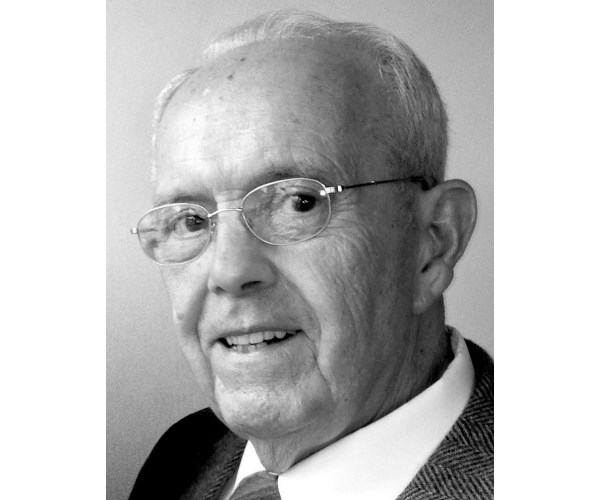 Born November 23, 1932 in Elkhart, Indiana, to the late Austin and Edna (Fischer) Kiefer. He was predeceased by his wife of 61 years, Betty (Haines), his son Robert Jr., his parents, his sisters Elaine, Phyllis, Patricia, Joyce and his brother Edward.

Robert was a 1950 graduate of Concord High School where he was a cheerleader. He was a life member of the Saint-Vincent-de-Paul Catholic Church. He was the owner of Kiefer Manufacturing Company where he worked most of his life perfecting the art of making bells, brass and air horns. He obtained a patent for the method and his specialty products were sought after by top musicians. During his retirement years, he enjoyed winters in Florida, golfing, soccer games, woodworking, bird feeding and squirrel shooting. Since the death of his wife Betty in 2013, his daughter Theresa has been his companion and caregiver.

Visitations will be held from 5 p.m. to 7 p.m. on Tuesday, September 21 at Hartzler-Gutermuth-Inman Funeral Home, with a rosary recited at 7 p.m. A Christian funeral mass will be held at 10 am on Wednesday, September 22 at St. Vincent de Paul Catholic Church. Reverend Craig Borchard will officiate and interment will be in Saint-Vincent cemetery.

Stopover tourism “recovered at 85%” this winter