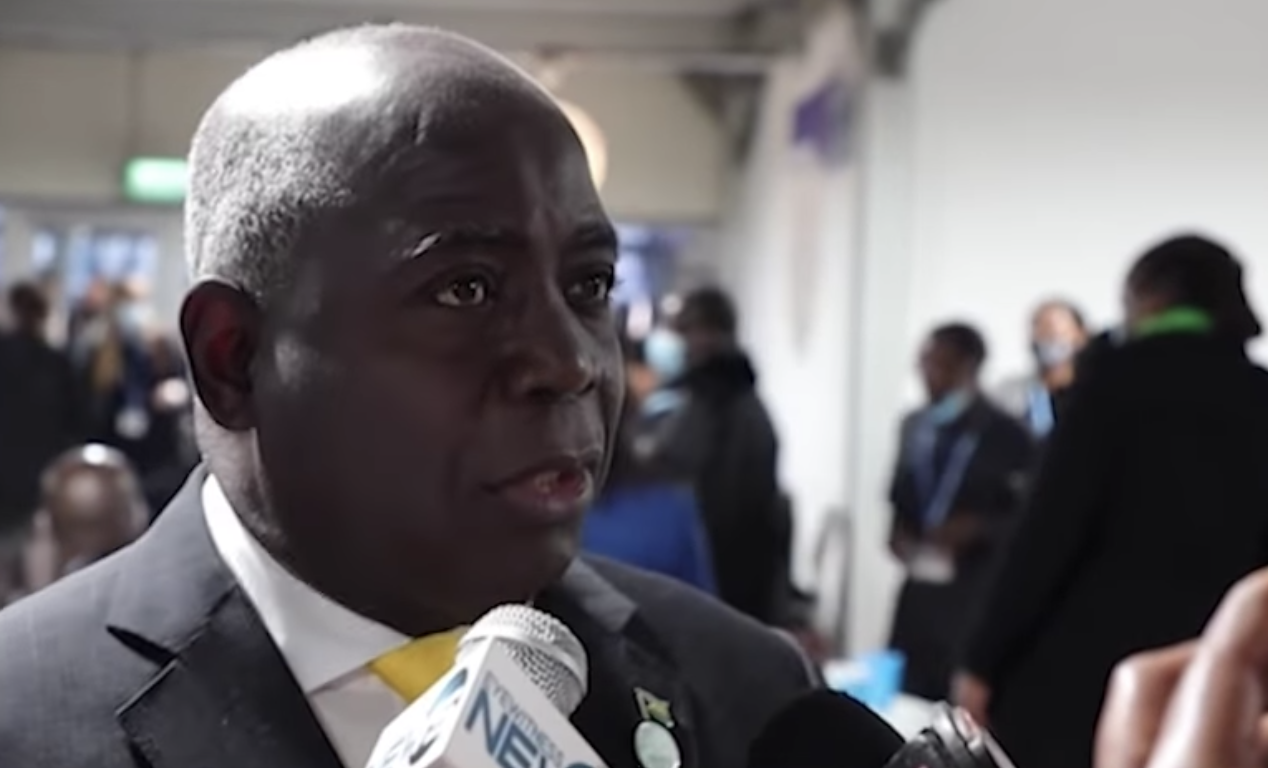 Davis argued that oil exploration does not require the exploitation of natural resources, but rather would provide an opportunity to monetize the discovery.

He spoke about the government’s plans to access concessional loans on the sidelines of COP 26, the United Nations (UN) world conference on climate change and how countries plan to deal with it.

Carbon credits are certified by independent organizations or governments and represent a reduction in emissions of one metric tonne of CO2, or an equivalent amount of other GHGs. Credits are transferable and generally sought after by large companies looking to offset carbon dioxide emissions to meet regulatory limits.

Davis explained that world leaders do not respond to calls for funding.

“So if we cannot find income, adapt and mitigate climate change, we have to look elsewhere, drilling in itself does not necessarily mean exploitation. If you drill and find, you can monetize the find without mining it, but right now what we’re doing, what I’m looking at is replacing the idea of ​​drilling with monetizing our carbon credits.

While in opposition, Davis affirmed his support for oil drilling on condition that it be carried out in an “environmentally friendly” manner.

He said before Eyewitness News that he still supports the deal with the Bahamas Petroleum Company (BPC) now Challenger Energy to exploit the natural resource for the benefit of the Bahamian people – if it exists in commercial quantities.

Challenger is now focusing on license renewals for a third three-year exploration period and on finding a partner – ideally a large industry player – to provide expertise and capital for the next phase of activity.

The Company’s Perseverance # 1 well represented the first exploratory drilling in the Bahamas since the mid-1980s and the first test of any prospect located in deeper water off the carbonate banks of shallower waters.

Drilling was completed in February of this year without incident and without the discovery of commercial quantities of oil.