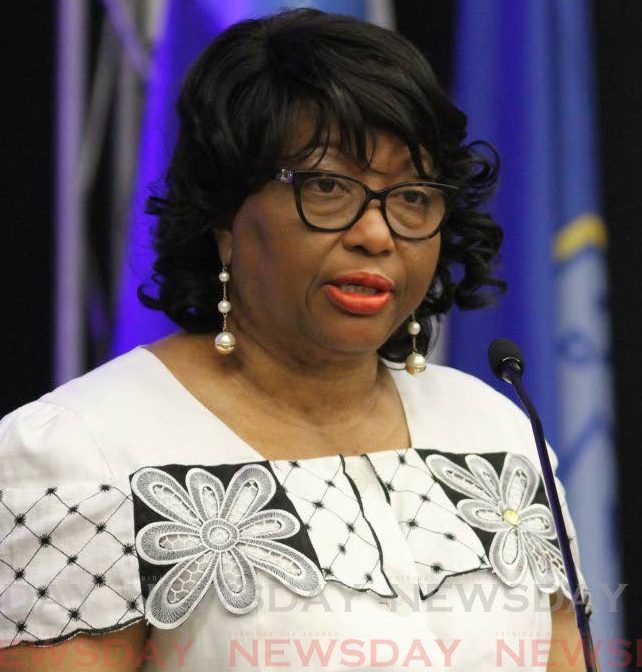 PAHO concerned about covid19 in the Eastern Caribbean

The Pan American Health Organization (PAHO) expressed concern on Wednesday over the increase in covid19 cases in eastern Caribbean countries.

Dr Sylvain Aldighieri, PAHO Incident Director for covid19, speaking during a webinar. said there had been a 52% increase in infections at the end of September compared to August, causing problems for the health systems of Barbados, Antigua and Barbuda, Dominica, Grenada, Saint Lucia, Saint Kitts and Nevis and Saint Vincent and the Grenadines.

“The hospitalization rate has increased considerably and in this context, comprehensive measures must be taken with the prevention and early detection of cases, but above all that individuals accept the vaccination when it is offered. There are over 11,000 cases and the majority have been reported in people who have not been vaccinated. “

Dr. Carissa Etienne, director of PAHO, said last week that there had been 1.5 million cases and more than 26,000 deaths in the Americas.

She said more than a billion doses of vaccine have been administered in the region, but coverage is not uniform: Canada, Uruguay, Chile and Puerto Rico have vaccinated more than 70 percent of their population, but many countries have not reached 20 percent. hundred.

Etienne said 50 million vaccines have been donated through Covax, but higher income countries must continue to support him.

Jamaica, Guatemala and Nicaragua will receive large donations in the coming days, and PAHO support continues in Haiti.

“We need to use all possible strategies to get more vaccines. We are talking with manufacturers to increase orders and signing agreements to purchase vaccines approved for emergency use from other suppliers by 2021-2022. “

Syringes are also needed and more than 150 million have already been purchased.

“We are working so that our countries have the development and production capacity to facilitate the distribution of vaccines and the tools necessary for vaccination,” Etienne said.

PAHO Deputy Director Dr Jarbas Barbosa said he was working in several areas to facilitate the delivery of vaccines to all countries that cannot afford them.

“We have already received requests for assistance from 24 countries, some with vaccines for this year and others for 2022, via the revolving fund. We are in talks with two major producers for the delivery of more vaccines, from the end of 2021. “

Barbosa highlighted the inequality of vaccines around the world.

COTECC U-12: Bahamas win 2-1 against Trinidad and Tobago