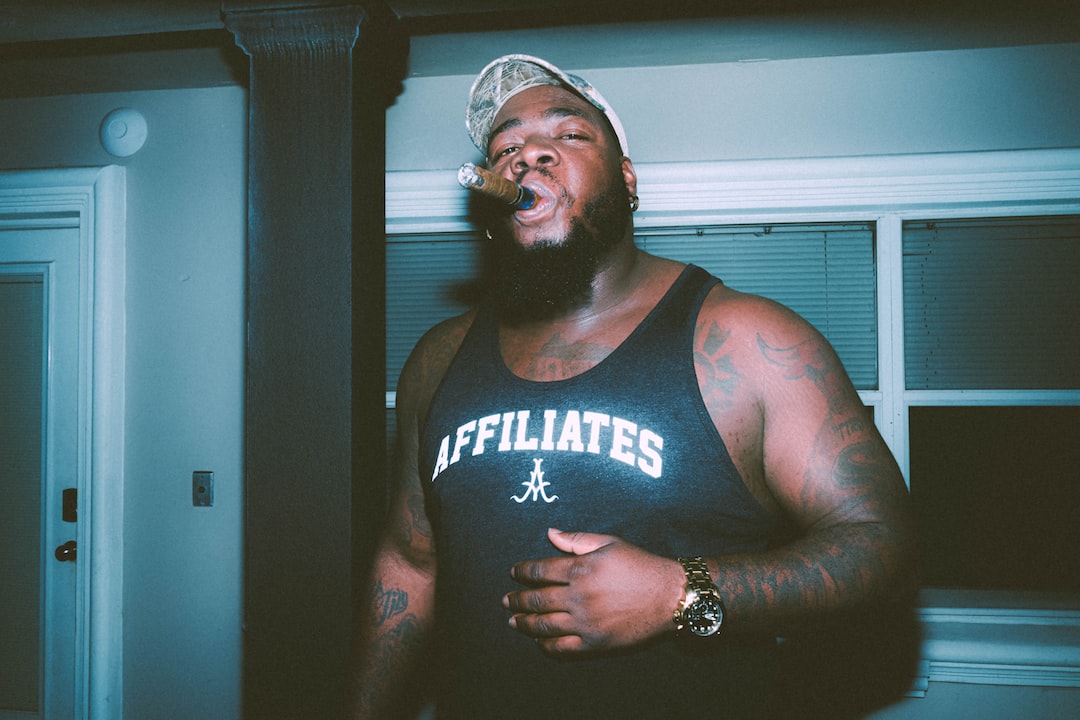 Nick Diaz isn’t just back for an upcoming MMA fight in September.

Adult cam website Stripchat announced on Monday that the former Strikeforce champion will be hosting an online self-defense class. The live broadcast will last for two hours starting this Saturday night at 8:00 p.m. PST. Diaz will teach Jiu-Jitsu, Muay Thai, and Boxing – anyone over 18 can watch.

“I will be teaching these cam girls some important self defense lessons and other tips so they can protect themselves if ever they are approached by unwanted scary men,” Diaz said via a press release. “Once we have completed this training, I would advise against trying anything stupid with these models. ”

“Stripchat approached us with a unique opportunity to be the first athlete to use their huge platform in a way that no one has done before, and if you know anything about Nick Diaz then you know that there’s nothing he loves more than being the first to do something, ”said longtime Diaz coach Cesar Gracie.

Diaz returns to the Octagon on September 25 at UFC 266 in Las Vegas. Competing for the first time since 2015, he will face an old nemesis in Robbie Lawler.

Until then, feel free to go and learn some moves from Diaz himself.

“We are delighted to partner with Nick and his team in this one-of-a-kind collision of world-class athletics and cutting-edge live camera technology,” said Max Bennett, vice president of new media at Stripchat. “We have made Stripchat the perfect platform for athletes to show their skills to their fans in an interactive, personal and cost-effective way. We hope our beloved camera models pick up some sick self-defense skills from their course, and that Diaz will gain some new fans who will buy his fight against Robbie Lawler at UFC 266.

This article first appeared on BJPENN.COM