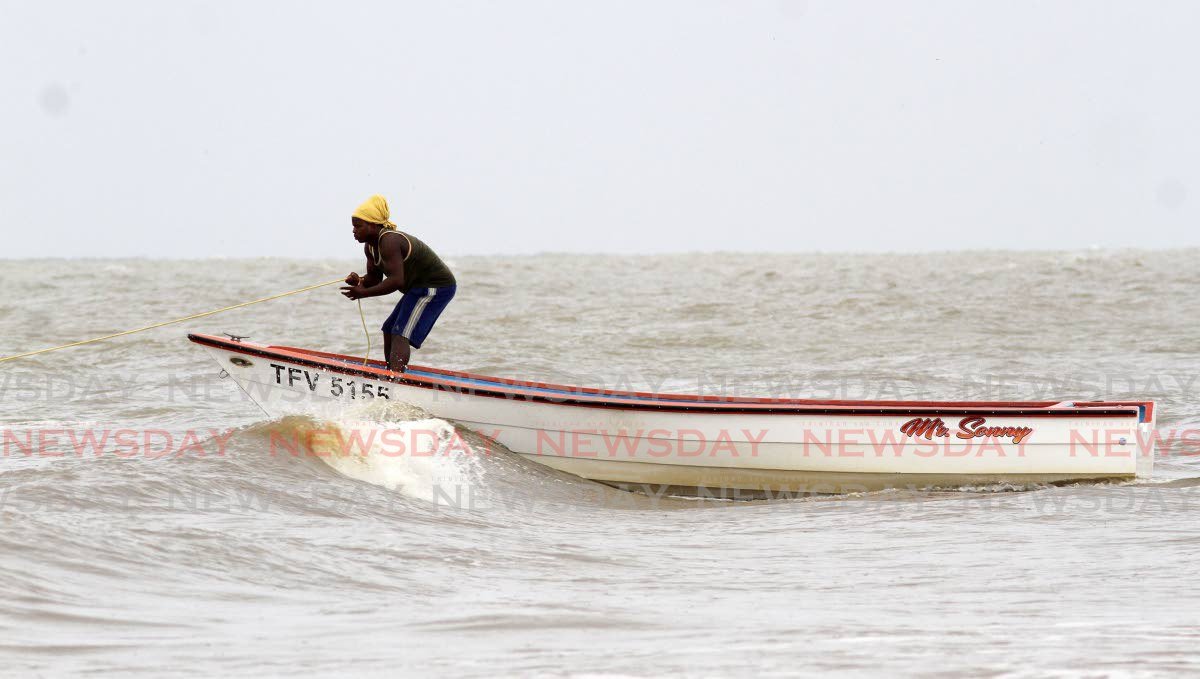 The Meteorological Office has issued a second dangerous yellow sea level warning for the northern and western coastal coasts of Trinidad and Tobago.

The updated advisory was released at 7 a.m. on Saturday and is expected to last until 11 a.m. on Monday.

The Met office said: “High energy northerly swells have been observed along the northern and western coastal coasts of TT.

“These swells resulted in sometimes high surf and breaking waves. These conditions can also be exacerbated at high tide.

He urged the public to pay attention to instructions given by local authorities, monitor the sea condition, exercise caution in coastal areas and be vigilant in case of big waves in these areas.

The Met office added that it was continuing to monitor the progress of Hurricane Sam, which was about 1,855 kilometers east-southeast of the Northern Leeward Islands and was heading towards the west-northwest at nearly 20 kilometers per hour.

He said a slight decrease in forward speed and west-northwest movement was expected over the next 24 to 48 hours, but maximum sustained winds increased to nearly 175 kilometers per hour. with higher gusts.

“Further strengthening is expected, and Sam is likely to become a major hurricane later today. At present, the system poses no direct threat to the Lesser Antilles, but the Leeward Islands should be watching. up close the evolution of this system.

There was no monitoring or warning in effect at the moment and the system poses no direct threat to TT, Grenada and its dependencies, the Met office said.