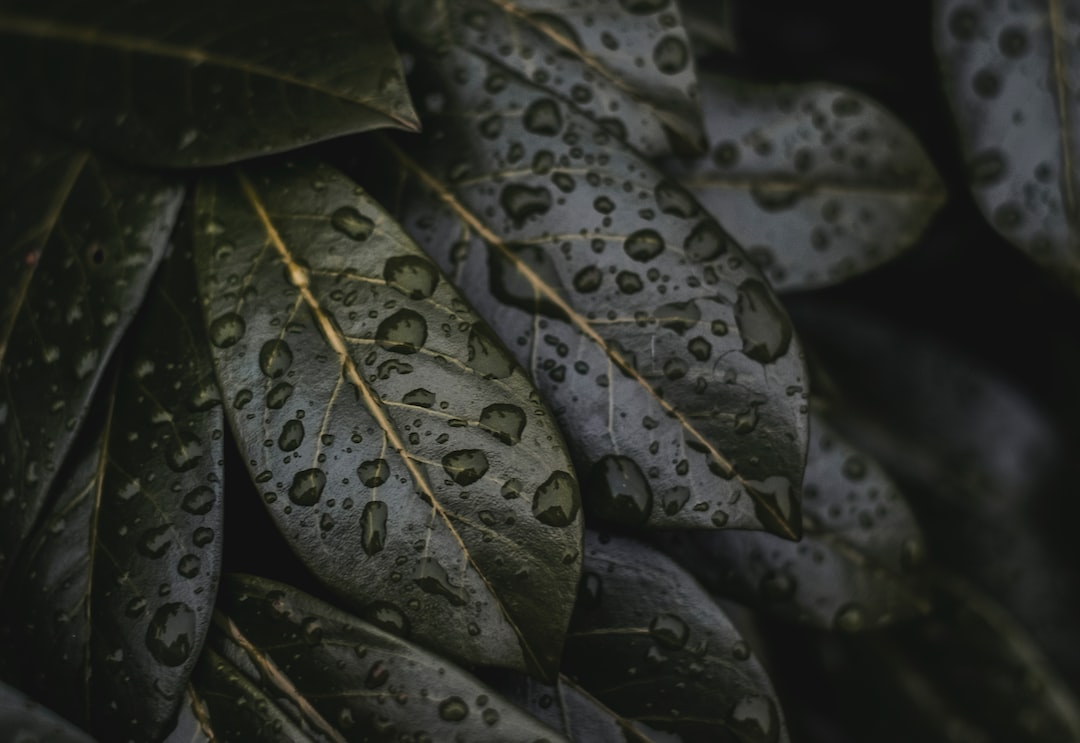 Along Thailand’s border with Myanmar, in rich forests filled with rare plants and animals, the indigenous Karen people are fighting for the right to live on their traditional lands.

Last month, the UN human rights agency said the Karens continued to be forcibly evicted from the forests of Kaeng Krachan. Thailand’s request to inscribe the forests as a World Heritage site must be rejected, the agency said.

Unesco has come to a similar conclusion. Yet at a meeting of the World Heritage Committee, the 21 member countries gave forests the coveted global status.

Modine expands its Airedale brand to the United States