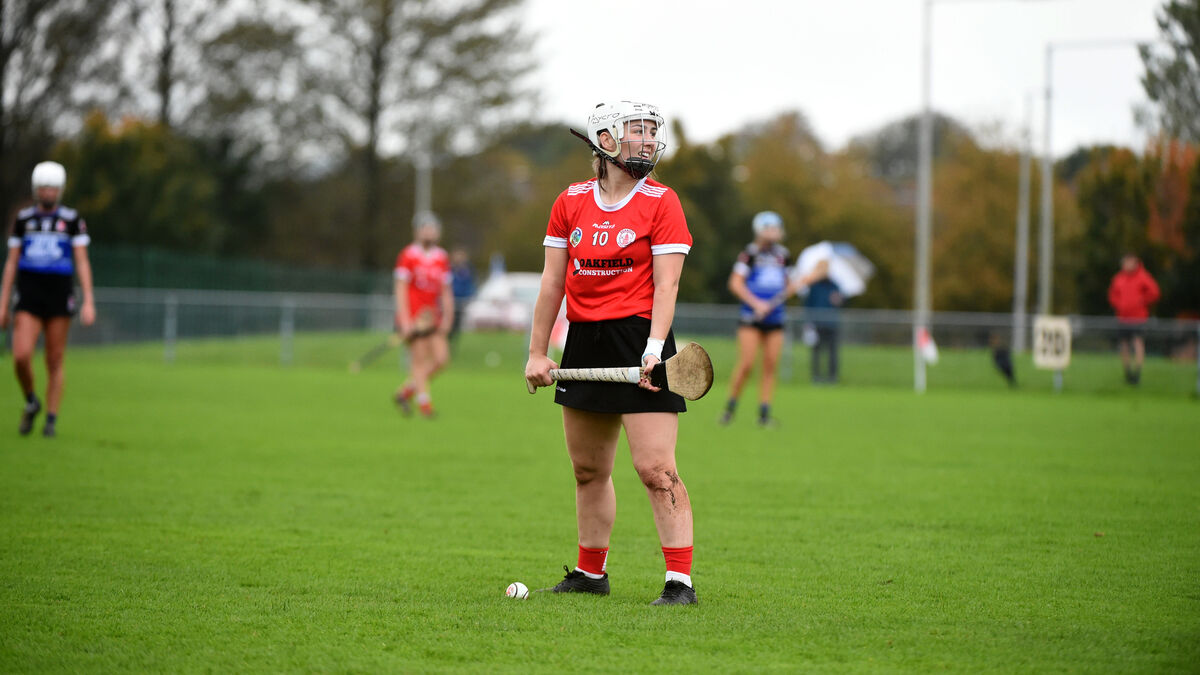 Seandún is waiting 27 years to make a final in the Cork Senior Camogie Championship, and a lifetime of searching for that elusive title.

Lauren Homan has the honor of leading them to Castle Road on Sunday against an Inniscarra side in their sixth consecutive decisive game.

Although she wasn’t born when the division’s last showdown was in 1994, the MTU student and renowned footballer is well aware of the story.

“Our attitude is that we have nothing to lose. We will give our all. It’s never been done before, we want to do it.

“There might be a little bit of pressure because of it, but overall there is no pressure on us. We just want to go out and play and hopefully get over that hurdle.

“Being a captain is important to my family and my St Vincent‘s club. When I got the call from Trevor (Coleman, manager) I was shocked. It put a spring in my step and I try to bring the girls with me.

The city’s divisional team selects from six clubs – strongholds like Bishopstown, Blackrock, Brian Dillons, Na Piarsaigh and St Vincent’s while there is a representative from the Nemo Rangers (Megan McCarthy O’Donovan, secondary guard).

Homan, from Blarney, is one of four players for Seandún from St Vincent’s. “St Vincent’s was great. We have four entrees – Nicole Crean, Amy O’Connor, Courtney O’Keeffe and myself.

“Even though we were playing the junior club championship the day after the senior semi-final, they had no problem playing with Seandún.

“Each of them supported us, it is a merit.”

There is no shortage of experience in Seandún’s line – Amy Lee and Amy O’Connor are the highest quality inter-county players, and Homan won senior All-Ireland medals with Cork in 2017 and 2018.

When it comes to engagement, look no further than Blackrock and Homan herself.

Homan was not missing either.

“My boyfriend Aaron and I flew to Santorini (Greece) on the evening of the senior quarterfinal and we had to come back eight days later which would mean missing the semi-final. Basically, we decided to take a flight on Friday night and go home.

“Aaron was so understanding, he played with Delanys and he knew what was at stake. He said, ‘Yeah, come on, let’s go home.’ “

They lost to St Catherine’s in the first round, but Seandún proved they had the courage to fight. “We have reflected on this performance. We haven’t been together for so long. Our confidence and self-confidence was growing and we knew we were good enough and that pushed us to keep going.

“Trevor is always positive with his comments. There was no pressure on us before going into any of the games. It was in our favor. It will be the same before the final, we are the underdogs. “

Homan, however, admits that Inniscarra won’t give them anything easy. “They have the experience of being in the final, of winning the finals and they make such a good team. To be honest, we haven’t looked at them. I think there is more pressure on Inniscarra than on us because they have expectations. So that we hope that what we bring will work for us that day.