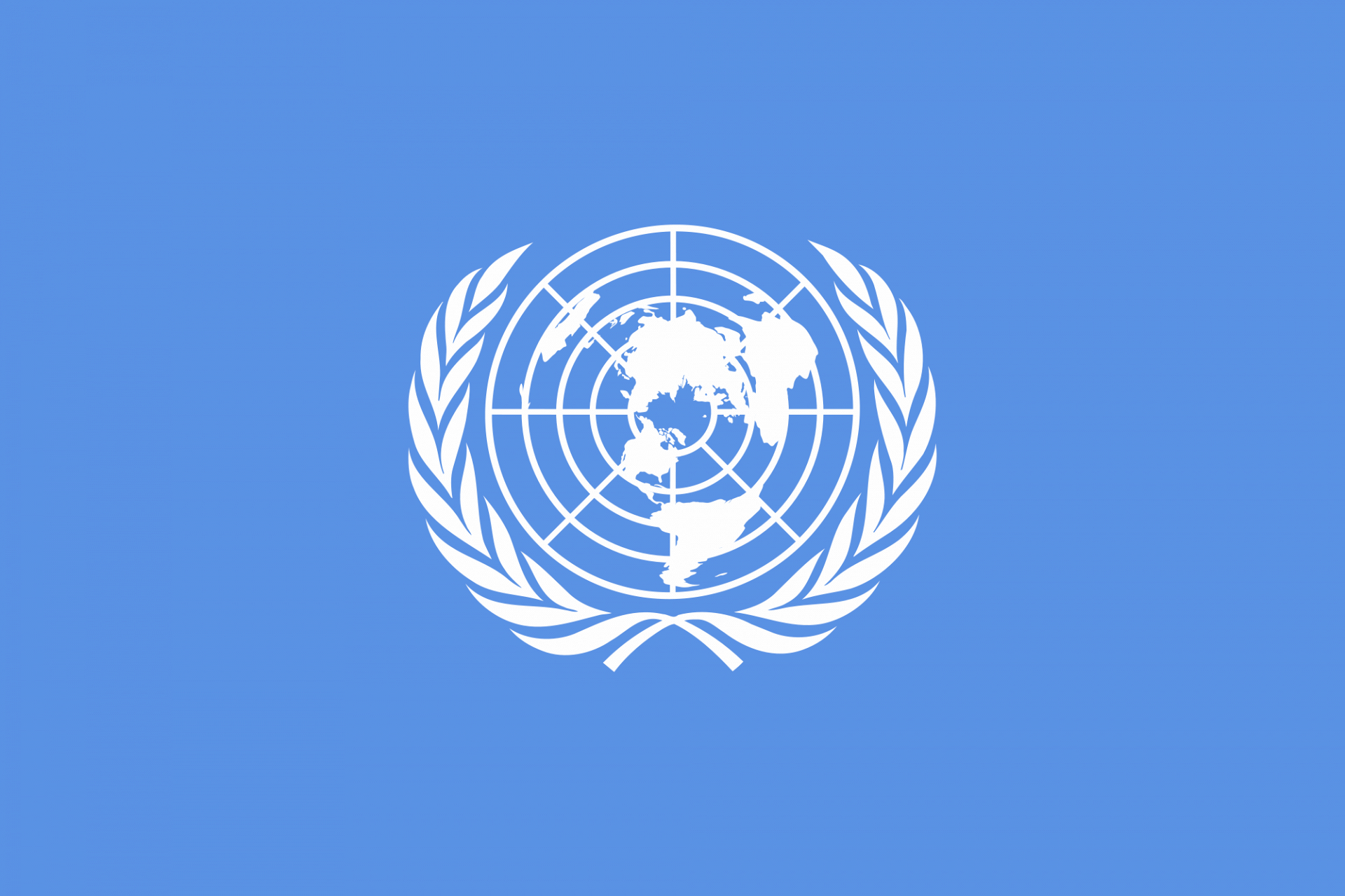 In a joint statement, the executive secretaries of the United Nations regional commissions called for enhanced regional cooperation to develop technological and nature-based solutions to capture CO2 emissions from the atmosphere and ensure its long-term storage.

This week’s High Level Energy Dialogue will be the first global energy gathering mandated by the United Nations General Assembly since 1981. It gives all member states the opportunity to demonstrate their commitments and actions to achieve clean and affordable energy for all by 2030 and net-zero carbon emissions by 2050.

Time is running out to avoid a climate emergency. Nations around the world are failing to meet their sustainable energy goals and commitments. The recent report of the Intergovernmental Panel on Climate Change (IPCC) stated that climate change is “widespread, rapid and intensifying”. UN Secretary-General António Guterres called it a “red code for humanity”.

All countries should set clear decarbonization targets. In addition, governments and politicians must be empowered to support ambitious and immediate carbon elimination goals.

Developed countries should put a fair price on carbon stocks held as global goods in tropical rainforests and peatlands, including the Amazon and Congo Basin, mangrove and coral reef ecosystems, and the ocean, and support efforts to increase the capacity of those carbon sinks that are in danger of becoming carbon sources with increasing land degradation induced by climate change. While countries must continue to increase their ambitions under the Paris Agreement to reduce emissions, data shows that fossil fuels will, in a way, continue to be part of the energy mix of many countries for them. years to come . Some industries such as cement, steel and iron production and transport cannot be easily decarbonized. Nations must create favorable conditions for investment in carbon dioxide elimination and develop the necessary legal, financial and regulatory frameworks in collaboration with infrastructure and banking institutions.

Industrialized countries should renovate existing infrastructure now. In coastal regions, nature-based solutions such as mangrove forests can be scaled up to support net carbon dioxide emission targets and to mitigate the effects of extreme weather events. Patent waivers on next-generation climate technologies could facilitate investment in modernizing global energy infrastructure.

Removing carbon dioxide is not universally viewed as a viable approach to climate change mitigation. United Nations regional commissions can play a key role in bringing together stakeholders to address existing knowledge and governance gaps in the context of regional and national specificities and address the implications and trade-offs specific to the UN region. global action on carbon dioxide elimination. Sharing best practices among nations in removing carbon dioxide improves the chances of creating sustainable and inclusive livelihoods.

In developing countries, carbon dioxide removal activities, whether nature-based or technological, should also be included as part of efforts to provide sustainable livelihoods that can accelerate the achievement of goals. sustainable development.

A circular economy approach to carbon must be adopted by companies to be able to achieve carbon neutrality by 2050 and zero net GHG emissions by 2060-2070 to keep global warming below 1 , 5 ℃ Having a good understanding of the potential contributions of technological elimination of carbon dioxide would support the call for a radical transformation of production and consumption patterns. In our day-to-day life, the necessary systemic changes will see the commoditization of high-performance buildings that reuse carbon dioxide, as well as stronger commitments on methane management and socio-environmental-economic contracts in resource management. These actions will integrate quality of life aspirations with environmental stewardship to ensure climate change mitigation and adaptation.

Improving the governance of carbon dioxide phase-out could provide an excellent opportunity to focus and align regional and international efforts to achieve a global circular carbon economy. By working together, removing carbon dioxide has the potential to become an essential part of viable climate policy options for regions today and in the decades to come.

A virtual dialogue on “Challenges and opportunities for harnessing the synergies between climate and the SDGs: the role of carbon dioxide elimination” was broadcast as an official side event to the High Level Dialogue on Energy on September 24 at 7:00 am-8:15am EST.

This event was organized by the United Nations Economic Commission for Europe (UNECE) in cooperation with the Carnegie Climate Governance Initiative (C2G), other United Nations economic commissions and the International Energy Forum for the sustainable development.