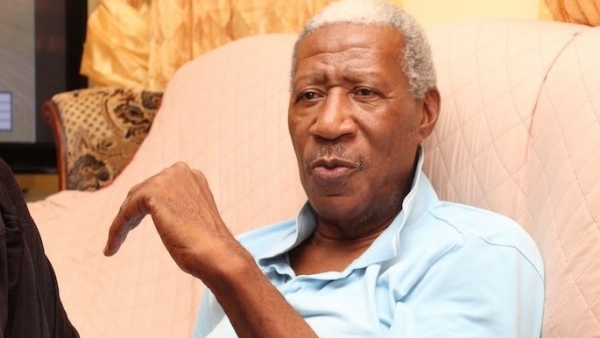 Virat Kohli has accused his Indian teammates of lack of courage after the loss to New Zealand that left them on the brink of elimination from the T20 World Cup.

India lost eight wickets to the Black Caps on Sunday as they produced another soft display following Pakistan’s 10 wicket beating in their opener.

The pre-tournament favorites posted a modest 110-7 on their 20 overs and the Kiwis hit him with 33 balls left to play at Dubai International Stadium.

Kohli’s side now have to beat Afghanistan, Scotland and Namibia, and hope results elsewhere will work their way into becoming one of only two teams in their group to advance to the semi-finals.

“I don’t think we were brave enough with the bat or the ball,” India captain Kohli said in the post-match presentation.

“With the ball, I mean obviously we didn’t have much to play with, but we just weren’t brave enough with our body language when we stepped onto the pitch.

“New Zealand had better intensity, better body language, and they put pressure on us early on, really, and continued through the innings.

“Whenever we wanted to take a chance [while batting], we lost a wicket. This happens in T20 cricket, but it is most likely or most often the result of that little bit of hesitation with the bat, when you feel like shooting or not. “

New Zealand recorded a third straight victory over India at the T20 World Cups, having prevailed when they met in 2007 and 2016, as the Men in Blue lost successive T20Is outside India for the first time.

Kohli claimed that Indian players have been affected by the burden of expectations of millions of fans at home and have failed to cope with the resulting pressure.

“When you play for the Indian cricket team you obviously have a lot of expectations, everyone knows that, not just from the fans but from the players themselves,” he explained.

“Everywhere we play, we are watched, people come to the stadiums to support us, so there will always be more with our games, that has always been the case.

“We have adopted it over the years, and obviously everyone who plays for the Indian team has to embrace it as well and learn to deal with it.

“And when you face that as a team, you tend to get over that pressure and those tough situations. And we haven’t, in those two games, and that’s why we haven’t. won.

“Just because you are the Indian cricket team and there are expectations does not mean that you start to play the format differently.”