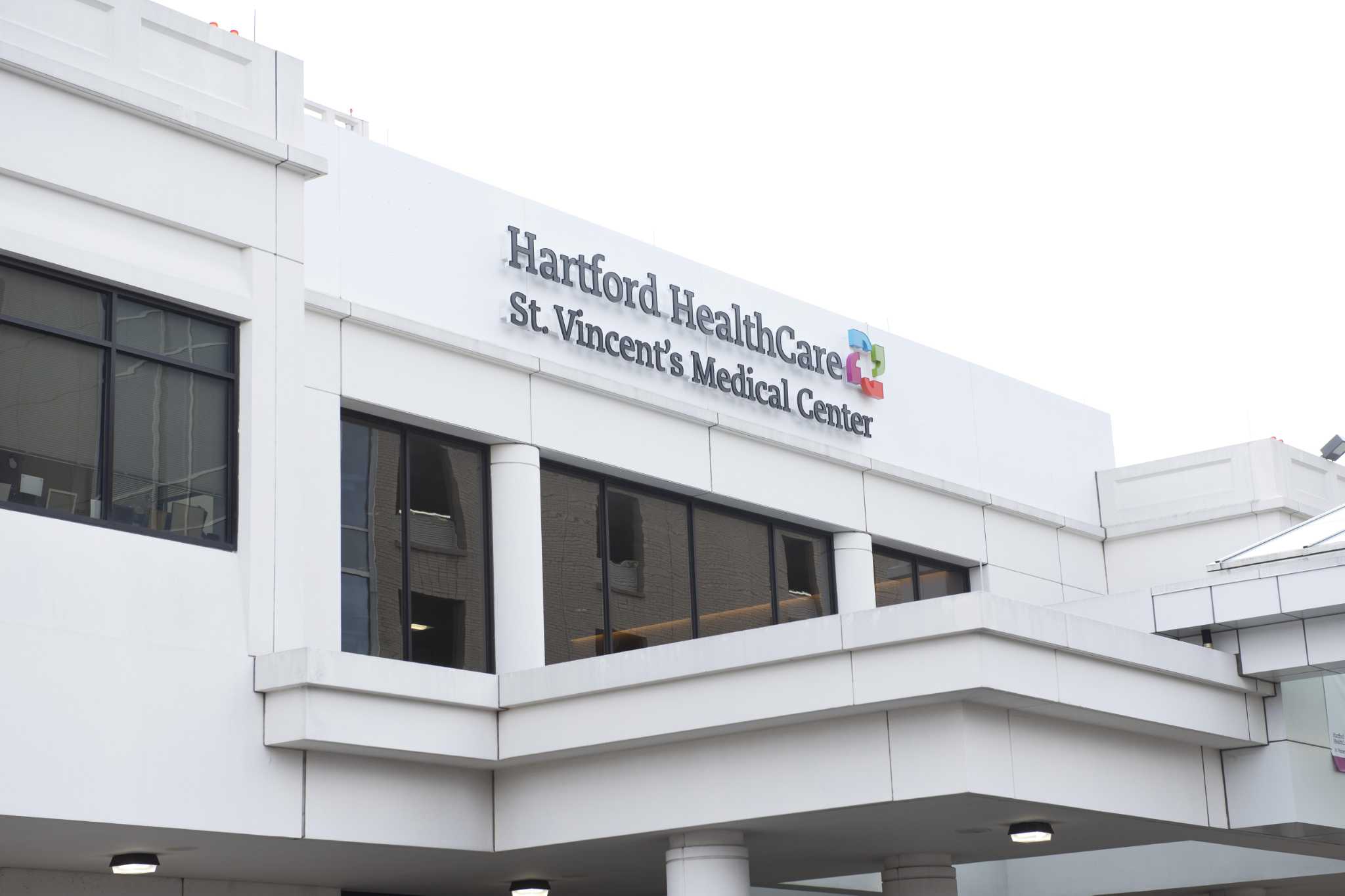 How Connecticut Hospitals Prepared For Henri

St. Vincent Medical Center in Bridgeport was finalizing its contingency plans and had already taken some action, including allowing service staff to stay overnight on Saturdays and Sundays if necessary.

The Fairfield area health system also planned to close its emergency care centers at noon Sunday due to the storm.

“It’s not sneaking up on us. We’ve known that for days, ”said William M. Jennings, president of the Fairfield region of Hartford HealthCare, which includes St. Vincent’s.

Other hospitals and health systems were also preparing for the storm. Bridgeport Hospital spokesman John Cappiello said on Sunday morning that there were “no major issues” at the hospital’s main campus in Bridgeport or at its Milford campus and that he there was no problem with access or personnel yet. Bridgeport Hospital emergency care centers in Fairfield and Milford were closed on Sunday due to the storm.

Bridgeport Hospital President Anne Diamond said on Sunday afternoon that the impact of the storm on the hospital’s coverage area appeared minimal.

“Looks like Henri isn’t giving us too much time,” she said.

But, she said, the hospital was ready and had taken precautions to ensure there was enough electricity for the generators, and enough food and other supplies. Some staff spent the night at Bridgeport Hospital on Saturday.

However, Diamond said, so far most of the emergency preparations put in place by the hospital have not been necessary. “We are in normal operations,” she said.

Nuvance Health – which includes hospitals in Danbury, New Milford, Norwalk and Sharon – said it expected its facilities to “remain fully operational” during the storm.

“We are preparing our campuses and offsite locations for weather forecasting in accordance with our standard operational response,” the health system said in a statement. “We would like to thank our staff who stayed or arrive early to help us respond. We will keep our patients, staff and communities informed of any delayed openings or closings through our hospital websites and social media. “

In St. Vincent’s, Jennings said the health care system runs regular drills to prepare for emergencies and has what’s called a 96-hour rule, which means hospitals must be self-sufficient for at least 96 hours in a row. emergency, with sufficient supply. food, medicine, equipment and other supplies, in case no help comes immediately.

St. Vincent’s received a food delivery on Friday and a shipment of medical supplies arrived Sunday morning in preparation for Henry, said John Rossi, vice president of operations for the Hartford HealthCare Fairfield area. The hospital has also taken other steps, such as making sure its generators are ready to power the hospital and that any facilities that need to be secured are attached.

“We are well prepared,” said Rossi.

The system also held regular “safety meetings” – including on a Sunday morning as the storm developed – to refine its response.

“We’ve been in emergency response mode all this year for the COVID-19 pandemic, so we have the playbook,” Rossi said.

As for all patients who come to the hospital for issues unrelated to a storm, such as a suspected COVID-19, they will be treated as they would any other day, said Rossi, staff adhering to the guidance on personal protective equipment and other safety measures.

On Sunday, Rossi said his main concern was getting patients to and from the hospital, especially if flooding and road closures make travel unsafe. He said he knew that some people with problems that don’t need immediate attention can delay a trip to the hospital. Likewise, those who are in hospital on Sunday and ready to be released may need to be kept longer due to travel issues.

“Some people may have to stay here while we weather the storm a bit,” Rossi said. “We can wait. That’s no problem.

Baha Mar of the Bahamas to host NCAA basketball tournament