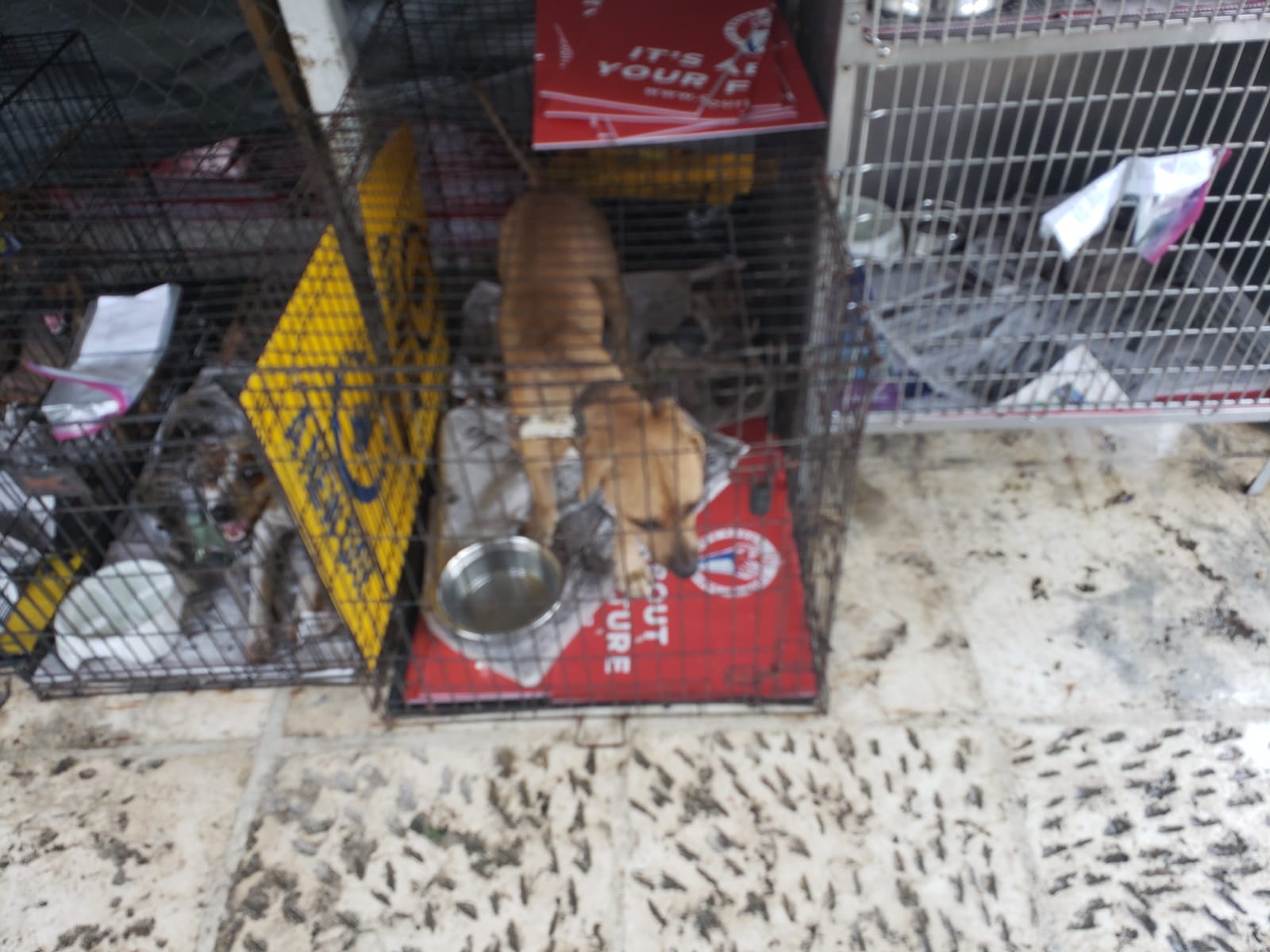 BHS CEO calls on the public to join the cause; hope the new government will lend more cooperation

NASSAU, BAHAMAS – Following the country’s recent general election, the Bahamas Humane Society (BHS) is turning election fever into an animal welfare initiative, calling on political parties, supporters and spectators to donate their remains to electoral paraphernalia such as campaign posters.

The BHS intends to use the now-defunct posters, some of which are still scattered around the island more than a week later, as liners for the kitten and puppy cages at the non-profit animal shelter. .

According to BHS chief executive Percy Grant, it was a volunteer who came up with the idea of ​​using the campaign posters as cage liners.

Grant said Eyewitness News: “Well, one of the volunteers – who has to cut cardboard for the cat cages, actually – saw them and came up with the idea.

“They looked the same size she was cutting, and she was like, ‘Well, let me try it on.’

“She did and it worked and we contacted after the election to see if we could use them.”

Grant noted that there had been a favorable response from the public since the initiative was launched and called on supporters to engage more with the nonprofit.

“People bring us the campaign posters and we use them for the cages,” he said.

“Because of the amount of newspapers we were using for the cages and because of the multitude of animals we have here, now that we have the posters, it makes it a bit easier right now.

“We have received a positive response from [this], but we hope people will help us more by coming and adopting animals.

Grant also gave people an additional way to support the shelter that has been operating since 1924, making it one of the oldest nonprofits in the country.

“We have a wonderful thrift store where we sell housewares and other gift items. People could come down and shop in our thrift store, ”he explained.

“All profits go directly to the animals.”

When asked what the BHS thought it could take advantage of the current political climate to help with animal care, Grant gave an optimistic response, noting that the change in government could benefit the nonprofit.

“We hope it’s a new day and we hope to see a little more cooperation from government agencies – like police areas dealing with our public veterinary health, like animal cruelty,” he said. he declares.

The BHS will accept campaign posters from all political parties until they run out.