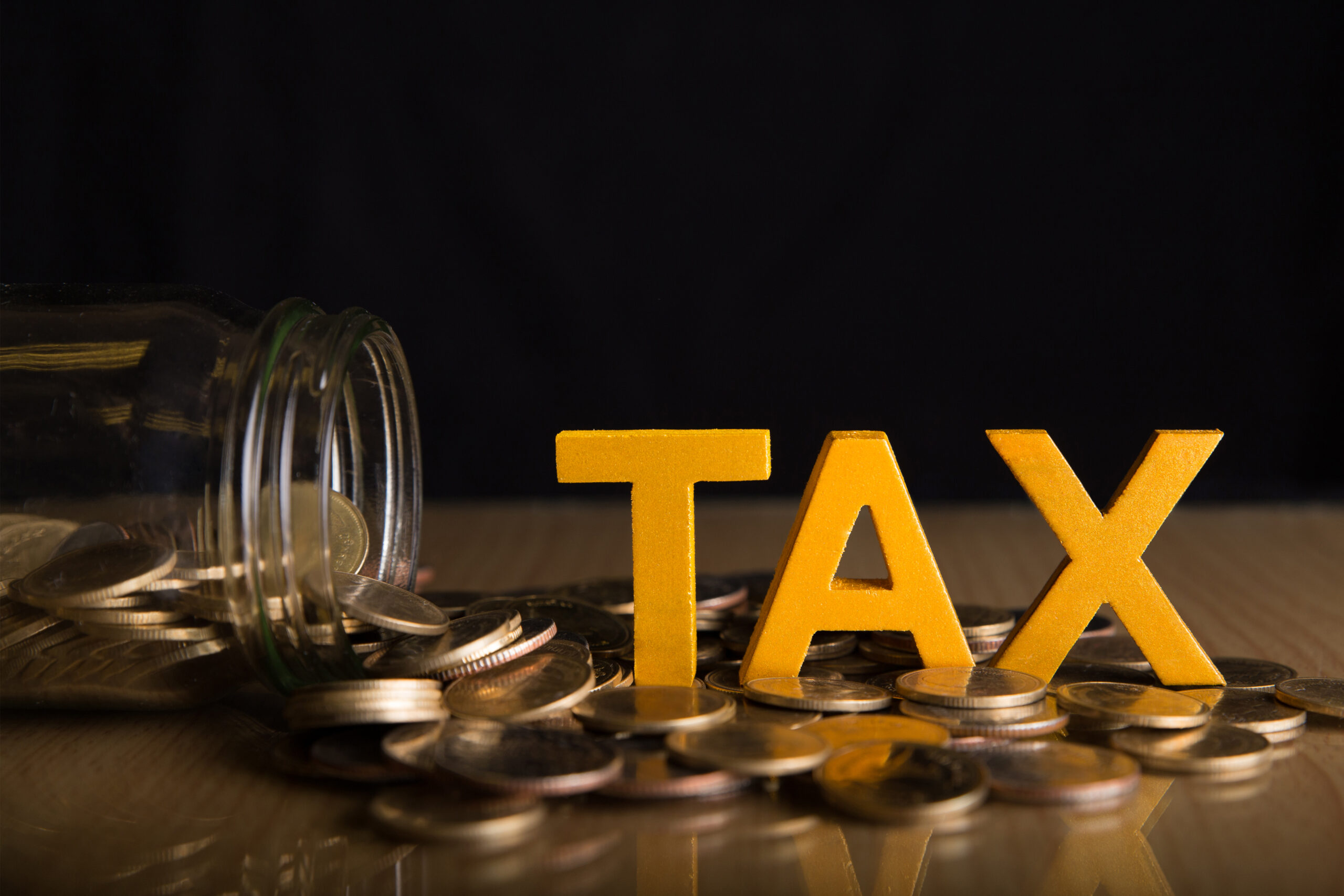 “I will tell you what we are not going to do: ask poor Bahamians and the middle class to pay more taxes”

NASSAU, BAHAMAS – Liberal Progressive Party (PLP) leader Philip Brave Davis pledged last night that if elected his administration would not demand more taxes from poor and middle-class Bahamians, noting that the COVID-19 health crisis and the country’s debt crisis must be addressed urgently.

Davis, in a televised speech at the party’s economic summit last night, said: “We will make sure everyone pays their fair share of taxes. We will ensure that high end properties pay their property tax.

“We will ensure that commercial and foreign properties are registered and properly valued for tax purposes.

“We will also accelerate the investments that can bring the most value.

“I’ll tell you what we’re not going to do – ask poor and middle-class Bahamians to pay more taxes.

“We have heard reports that this government is considering doing just that because it cannot raise money to finance its budget.

“In fact, we heard that they called the election early because they wanted the vote to be over before they came back to get your pockets.

“How can you ask for more from people who have nothing more to give? “

Prime Minister Dr Hubert Minnis has denied rumors of plans to raise taxes if he is re-elected.

Davis also pledged yesterday that his government would reduce value added tax (VAT) to 10% in all cases if elected.

“Dozens of countries have offered VAT relief to their populations during this pandemic and we should do it too,” he said.

“Too many Bahamians find themselves at the grocery store checkout, trying to decide what things to get out of their shopping cart because they can’t even afford the essentials of what their families need. This government has put in place a food aid program that seems to favor private profits over the dignity and health of our people.

He added, “We plan to use the RISE prepaid debit card and make sure that what people receive matches the high cost of living. Bahamians will be able to buy food in stores across the country, which will also help hundreds of small businesses.

“In addition to reducing VAT, we will increase funding for social services. People just need a little break.

The Minnis administration has spent some $ 200 million on its response to the pandemic, including its food aid program and unemployment benefits.

Davis noted last night that the PLP has a 10-point action plan to tackle COVID, stressing that until the health crisis is under control, the economy cannot begin to recover.

“In order to get the country out of the crisis, we will need to act urgently on several fronts at the same time. First, we need to get COVID under control, ”Davis said.

“This government has failed badly, with the Bahamas at the bottom of the regional and national rankings.”

He added: “We are also facing a debt crisis and must act quickly to stabilize public finances. Not only has this government committed to unprecedented levels of borrowing – about $ 2 billion a year – but it has managed to borrow all that money without investing in the future of our country.

“Two billion dollars a year without a single new school, clinic, airport, main road or hospital – nothing to show for that.”

Davis promised his administration would recommend to the National Tripartite Council that the minimum wage be increased to $ 250 per week; settle alleged wage arrears owed to government officials and suppliers; and relaunch the Revenue Improvement Unit to generate more government revenue.