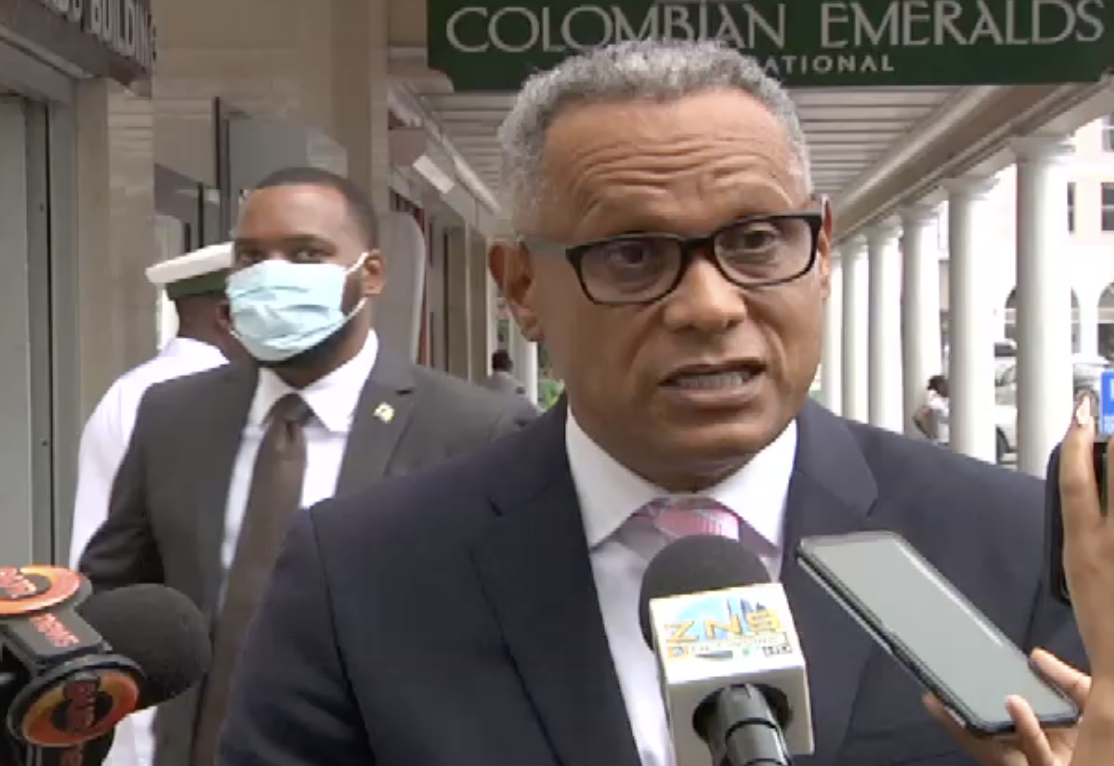 NASSAU, BAHAMAS – Amid criticism from former Prime Minister Dr Hubert Minnis over the Liberal Progressive Party (PLP) campaign pledge to build a new hospital in New Providence and Grand Bahama, the Minister of Health, the Dr Michael Darville said the government would focus on improving existing infrastructure. installations and renovations.

When asked to respond to criticism that the promise of a new hospital was an electoral ploy, Darville said: “The [need] for a new hospital is paramount.

“I can tell you this – that under this administration we will act very quickly to meet this additional need, while carrying out the necessary renovations and upgrades in our current tertiary facilities.

“It is absolutely essential.

“So I agree that we need to improve on what we have as we begin to make solid plans to build a new facility here in New Providence, as well as on Grand Bahama Island.”

Following a meeting of the Central Council of the Free National Movement (FNM) on Wednesday evening, Minnis said he and his team performed a comprehensive assessment for a new hospital in 2010 while he was minister of health, and determined the cost to be $ 650 million.

He said that when his administration took office seven years later, the decision was made to build new hospital facilities in stages because $ 650 million could not be paid, noting that the decision had been made. before the economic shocks of Hurricane Dorian and COVID-19. pandemic.

“So that’s impossible,” Minnis said of the PLP pledge.

“We have accepted this challenge because we are up to the task and I have no doubts that each of you around this table is up to the task,” Davis told his Cabinet colleagues.

Stressing the importance of managing the ongoing health crisis and putting the economy on a better footing, Davis said if the pandemic is not “under control, everything else is lost”.

Turning to the media, Davis said, “To the press, we hope to be as transparent as possible.

“There are issues which, of course, if you would have heard the oath taken, you would know that there are issues which are related to the good governance of the country. [Those] things cannot be disclosed, but we will also be transparent and open, and ministers will be on hand to discuss matters in their portfolio as we move forward to keep the country up to date on what we are doing and why we do what we do. “

Deputy Prime Minister Chester Cooper said that with the experience and skills around the table, he is confident that the challenges facing the country will be met head on on behalf of the people of the Bahamas.