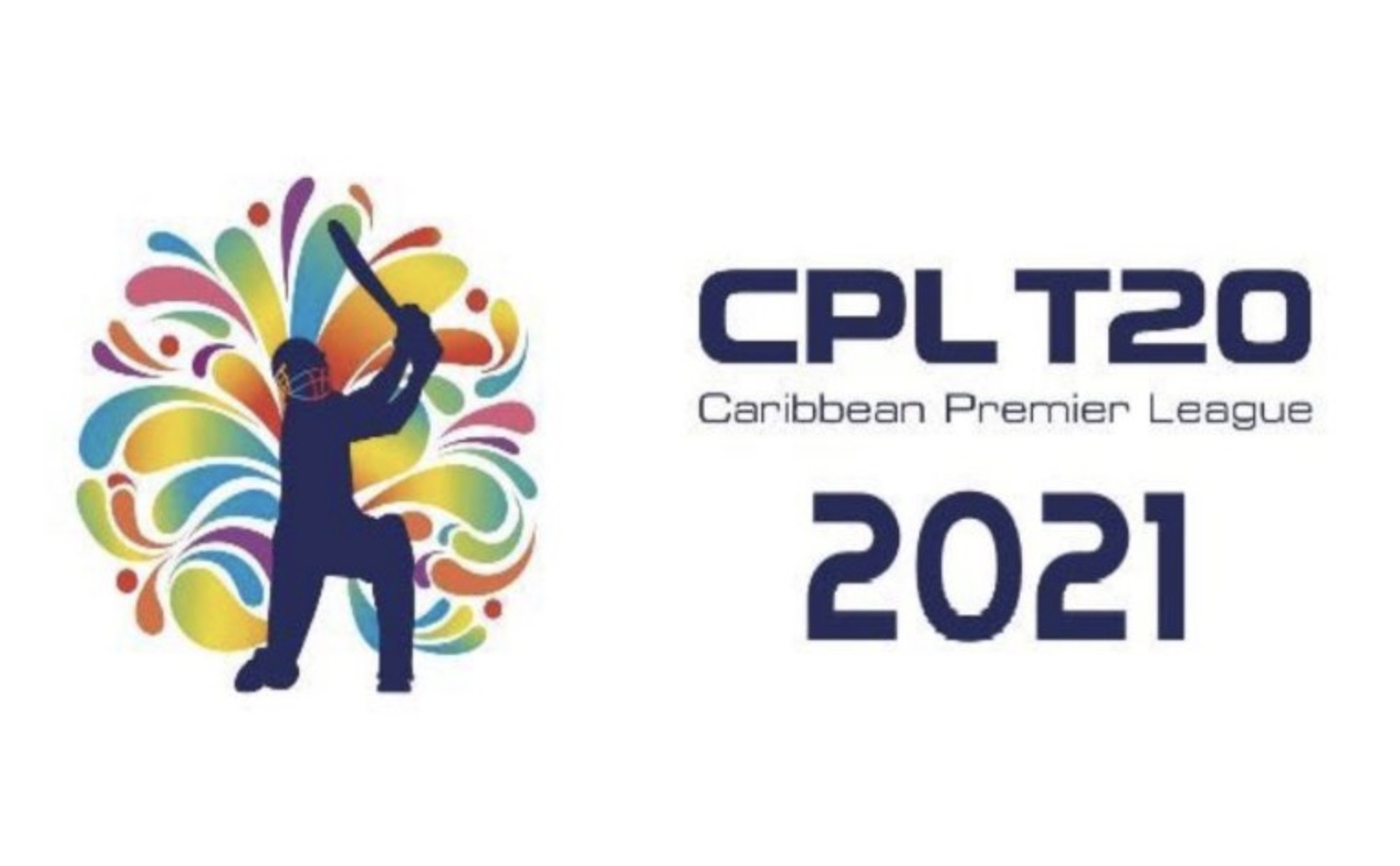 
The organizers of the Caribbean Premier League have confirmed that the 2021 league will start on August 28 and end on September 19. This tournament will take place entirely at Warner Park in Saint Kitts and Nevis. The measure of playing all 33 games in one place aims to reduce the risk of a Covid-19 pandemic.

With the start of CPL 2021, you might be wondering how things went last year. If so, Pure win news provides everything you need to know about CPL 2021 calendar, live match updates and more.

Nevertheless, the organizers are still targeting more than 500 million audiences; a number observed during the 2020 campaign. The tournament reached a high audience despite the event being held in a bio-secure bubble after its resumption from the March Covid hiatus.

To ensure the safety of players and officials while delivering to sponsors and business partners, the operations team has pledged to work with tournament medical advisers, government and local agencies.

While announcing the site of CPL 2021, Pete Russell, the COO of CPL, thanked the government of St. Kitts and Nevis for agreeing to host the 2021 league. The tournament will only use 50% of the 8,000-seat capacity of Warner Park. Although Saint Kitts and Nevis has no transmission of Covid-19, all fans must be vaccinated against the virus and have proof of it.

He also thanked West Indies Cricket for helping the organization despite a busy summer cricket. The West Indies national team will end their season at home where they host Pakistan, South Africa and Australia before turning to CPL.

While confirming the choice of venue by the organizer, Jonel Powell, Minister of Education, Youth, Sports and Culture of St. Kitts, acknowledged the importance of the event in the country. He said the tournament will boost the country’s economy. This will be done through the trade of tourists with small and medium enterprises. While there, he vowed to maintain vigilance through the local authority.

The Caribbean Premier League 2021 venue has a history of iconic matches and will be ideal for the tournament. Some of those iconic moments include, but are not limited to, Chris Gayle’s Unforgettable Century in 2019 against the Jamaican Tallawahs and Andre Russell’s in 2016 against the Trinbago Knight Riders.

The CPL 2021 season will take place in the foreground of the ICC T20 World Cup. This gives the importance of the tournament. Players from the West Indies and overseas will take the opportunity to show their abilities and prepare for the international team selections.

Whether the CPL site will give the Patriots an advantage is a question only time will answer. In this CPL season, the teams will be there to prove points and some to regain lost glory. For the Riders, having won the 2020 league undefeated, they will want to prove that it is not by pure chance. For the Zouks, being the finalists for the first time, they’ll want another chance in the final to try and get it this time around.

For a team like Barbados Tridents, the winners of CPL 2019, they will seek to regain their glory. As of May 20, Barbados had retained nine players for this CPL season. The team selected Johnson Charles (opening batsman), skipper Jason Holder and Joshua Bishop. The other selected players are Hope, Raymon Reifer, Justin Greaves, Nyeem Young and Kyle Mayers. Tridents are serious, and if you doubt it, retaining Hayden Walsh Jr, the leg spinner who was the tournament player in 2019, should prove it to you.

However, as the Patriots underperformed last season, they are not to be underestimated. The team acquired the services of Dwayne Bravo after the Riders traded the all-rounder from the West Indies. Bravo was the captain who led the TKR to their victory in the CPL Championship in 2015, 2017 and 2018.

While confirming the departure of Bravo, Venky Mysore, director of TKR, told the media that the former skipper was part of the squad that won all four titles. He added that DJ Bravo was not just a member of the team, but a player who laid the foundation for victories. He wished her good luck even as he took the step.

‘Sadness all around’ | New