A council that condemned payday loan companies and banned the Wonga.com website from all its public computers is jointly investing in the company, it has emerged.

Newcastle City Council is one of five local authorities contributing to a pension fund that has invested more than £200,000 in the high-interest lender.

Although council officials say they have no control over where the Tyne and Wear pension fund invests its money, the authorities collectively contributed more than £170m last year.

Newcastle City Council is one of many local authorities contributing to the Tyne and Wear Pension Fund which has invested over £200,000 in Wonga

Newcastle City Council has openly condemned the company in the past and campaigned against similar payday loan websites which are “harming the city”.

But along with others he has contributed to the fund whose top ten investments include Nestlé, British American Tobacco and Tesco.

A spokesperson said this morning: “Newcastle City Council has no direct investment in payday loan companies, and we will continue our vigorous campaign against an industry which we believe is contributing to people’s debt problems.”

“We have in the past publicly expressed our dislike that the pension fund, which is not controlled by Newcastle City Council, chooses to invest in companies that we believe are harmful to our city.” 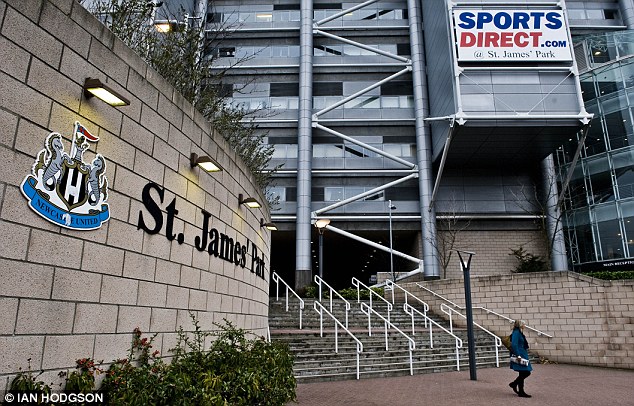 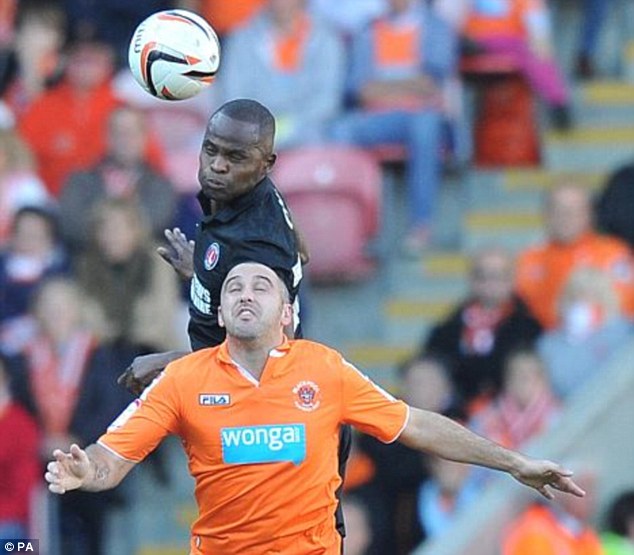 The payday loan company has signed a lucrative sponsorship deal with the club, although many local fans and residents are not happy that the two are affiliated.

Jhe Tyne and Wear Pension Fund did not respond to Mail requests for comment.

NOTNewcastle United’s decision to sign a sponsorship deal with Wonga earlier this year sparked outrage from local residents and MPs, with some vowing to boycott the club’s stadium as long as it was affiliated with the company.

“We are fighting hard to fight legal and illegal loan sharking and having a business like this on every football shirt sold undermines all of our work.” 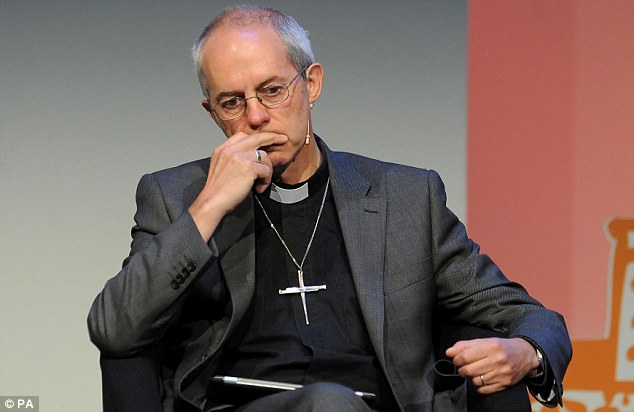 The Archbishop of Canterbury says the Church of England is trying to get rid of its stake in Wonga, which came to light in July

The Church of England also invested in the company despite condemnation from the Archbishop of Canterbury.

The Reverend Justin Welby said the institution was trying to “responsibly dispose” of its stake in the company after it was revealed in July that it had invested around £80,000.

Tax refund and bankruptcy? Here’s how to save your money | On your debt