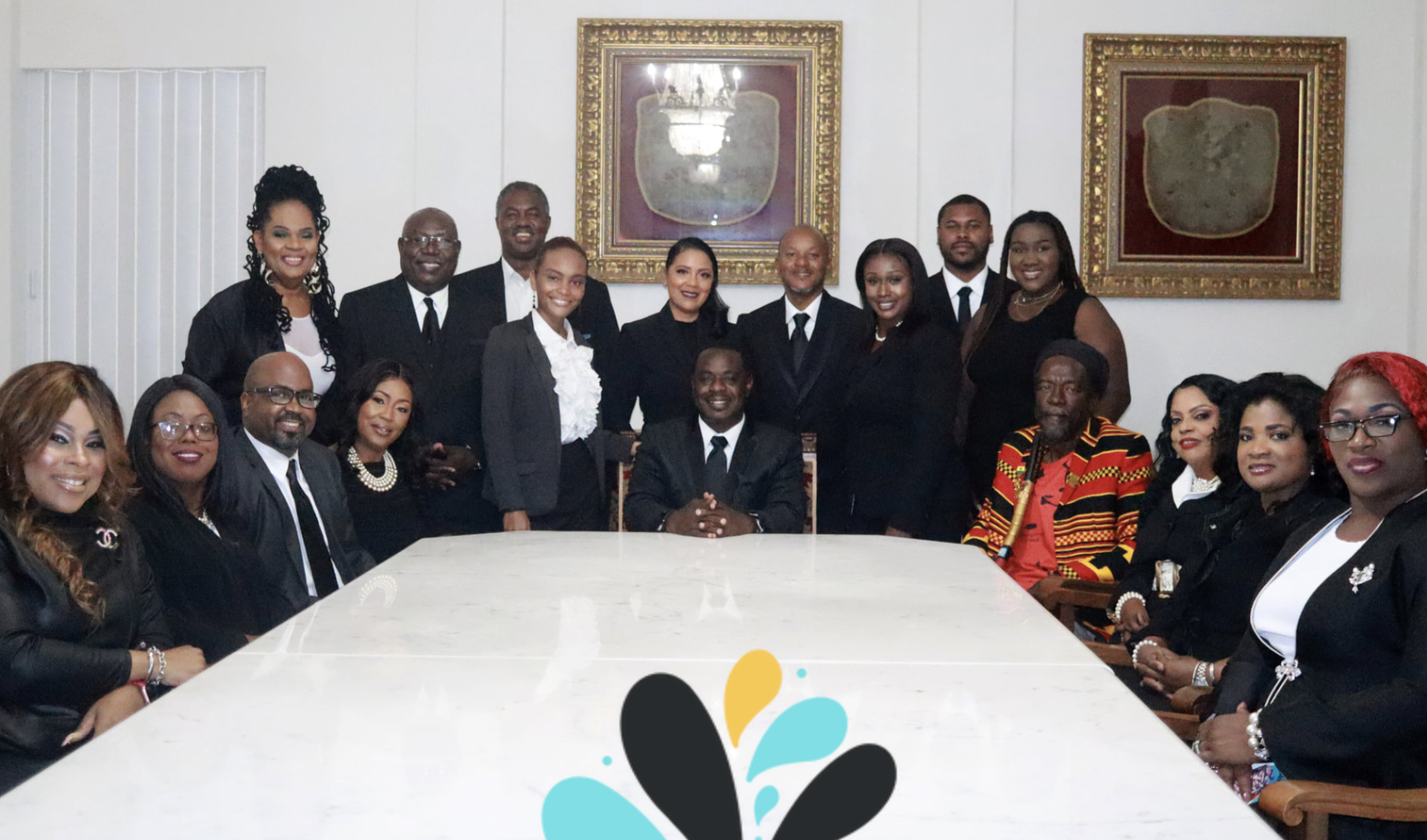 COI captures six percent of the vote; Outperforms DNA in Round One – Eye Witness News

NASSAU, BAHAMAS – While the Coalition of Independents (COI), led by Lincoln Bain, did not win a single seat in the general election, the party formed less than a year ago garnered nearly 8,000 votes, surpassing the National Democratic Alliance (ADN).

The IOC formed in early 2021, launching 26 of its ratified candidates in March – six months before the general election.

The IOC contested 32 of 39 seats and won 7,852 votes based on the results of the Parliamentary Registration Department (PRD) election.

This represents 6.2 percent of the total number of votes.

In the midst of the election campaign, then Prime Minister Dr Hubert Minnis declared the election to be a race between the Free National Movement (FNM) and the Liberal Progressive Party (PLP).

He said a vote for any other party but the FNM was a vote for the PLP.

Although data gleaned from the PRD does not categorize the COI’s base or whether its supporters were from a large party or comprised of undecided voters, the election results show consistent party influence in every constituency.

For example, in Pinewood, where its leader was running, Bain got 641 votes.

The outgoing president of the FNM, Reuben Rahming, obtained 937 votes, while Myles Laroda of the PLP obtained 1,712.

Even if all the voters who voted for Bain and Nesbitt had chosen Rahming instead, that would not have been enough to secure the seat.

This was not the case for the seat of North Abaco, where Cay Mills obtained 719 votes, the highest number among the IOC candidates.

If Henfield had won half of Mills’ vote, he would have retained the seat with 1,444 votes.

If the 416 votes of IOC candidate Latanya Ferguson-Strachan, Central Grand Bahama candidate, had gone to PLP’s Kirkland Russell, who received 1,760 votes, that would have been enough to beat incumbent FNM president Iram Lewis.

According to the party, the coalition was formed to usher in a shift from “modern slavery, oppression and corruption to a nation of empowered and educated landlords who stand together.”

The IOC has pledged that every Bahamian will receive their birthright, including a share of the country’s natural resources, under the leadership of the IOC.