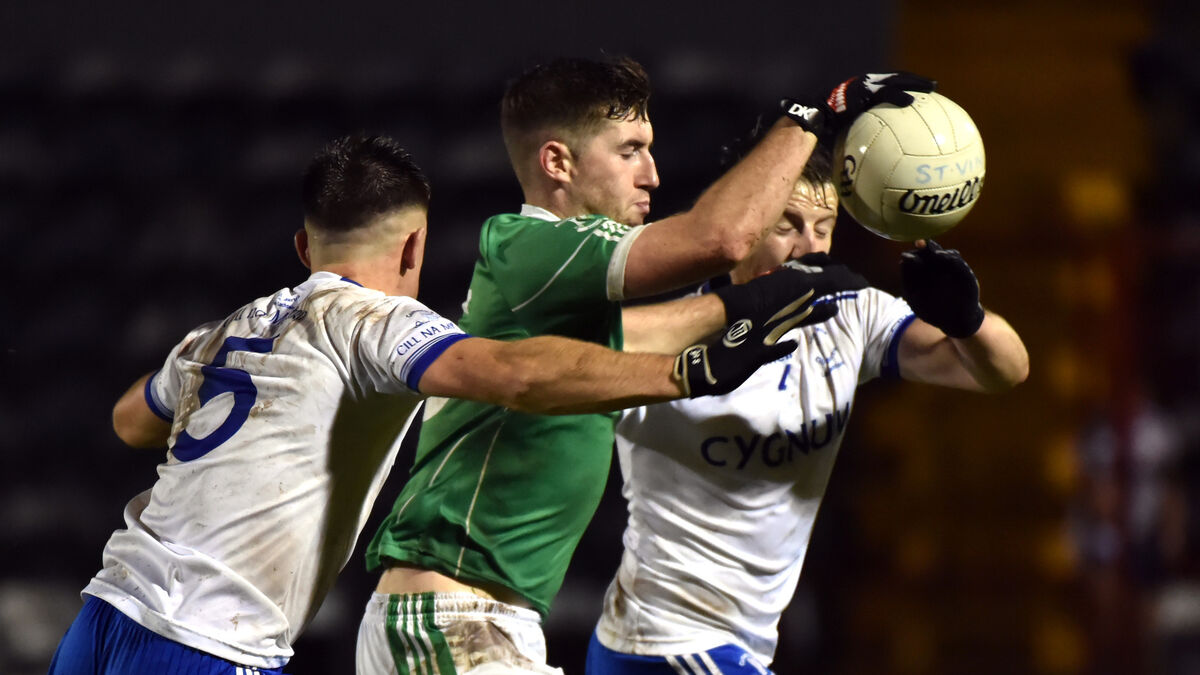 Vincent actually started the game promising, sweeping 0-3 to 0-1 ahead of the end of the first quarter.

They took the lead after eight minutes with a “mark” from David O’Connor and also scored the second with a superb individual effort from winger Anthony Harte with the outside of his right boot under heavy pressure.

Damien Ó hUrdail opened Cill na Martra’s account after 11 minutes, but Blake Murphy resumed a two-point game with a nice point before the game turned the ground for the Gaeltacht club.

A speculative lob into the danger zone of Maidhci Ó Duinnin was met with a timely run from Dean MacCarthaigh, who passed the ball over the head of goalkeeper Thomas Martin. Cill na Martra went on to score three unanswered points as cornerback Danny Ó Conaill started the streak with an impressive score as his side led 1-4 to 0-3 after 26 minutes.

Cill na Martra should have been more in the lead as nine wide players testified to their dominance although a Murphy’s Frank cut the deficit to a 1-4-0-4 goal at halftime.

They took that to seven points within 10 minutes of the second half as Cork’s Tadhg Corkery showed his class with the opening points of the period.

It was 1-9-0-5 on the second water break with the destination of the booty seemingly well decided at this point.

Vincent, however, continued to fight and was rewarded with a goal, with seven minutes remaining, with Murphy bravely setting up O’Connor, who struck home.

Subscribers: R Fielding for O’Sullivan and K O’Connor for O’Leary 41, for Hornibrook.