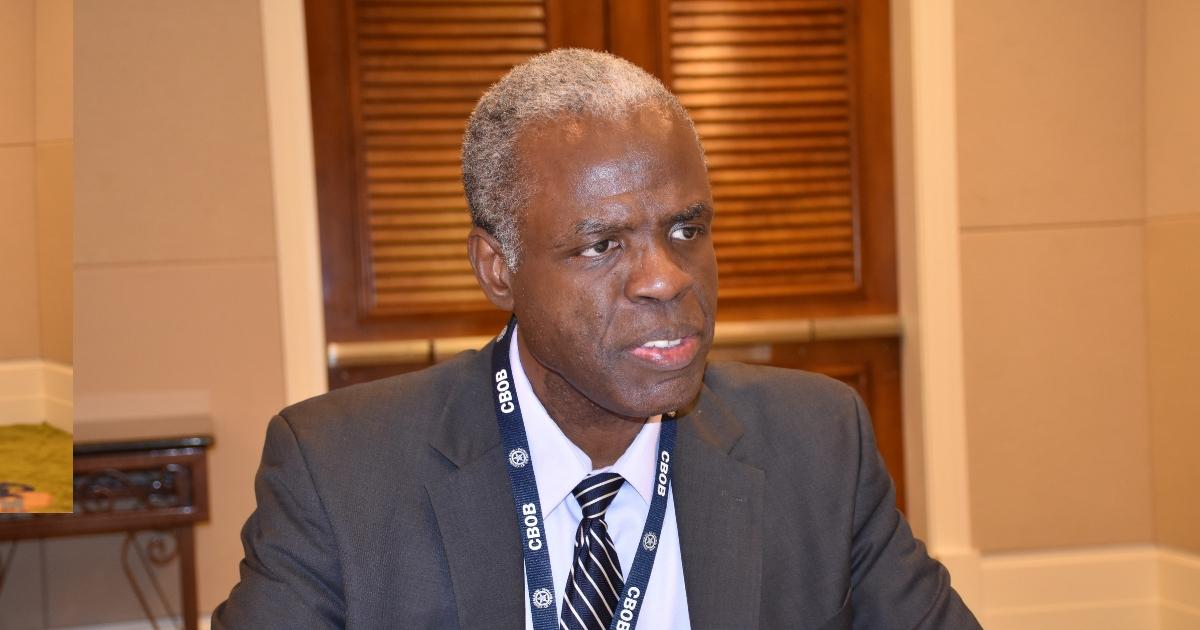 NASSAU, BAHAMAS – Central Bank Governor John Rolle said yesterday he did not believe this country would default on its debt obligations because it has all the political tools under its control to continue managing those obligations .

“I don’t think the Bahamas are going to default,” he said.

He continued, “I believe the Bahamas have all the political tools and levers under their control to continue to manage their debt obligations. It doesn’t underestimate the fact that you are in the middle of a very difficult time. You just have to make the right choices to go beyond the period and plan for the longer term.

Speaking of the economy, Rolle said: “As far as what’s going on in the economy, in some ways it’s the path to recovery that was expected; that it would take several months to return to the seasonal parity where you would have been in tourism.

“This is what we are seeing. Moreover, with regard to foreign currencies entering the country, 2021 has already received more inflow than 2020. This is a sign that the contribution of tourism is accelerating and has exceeded the total amount provided by this sector. ‘last year. I think it is important. We owe it to the continent to focus on stimulating and sustaining this recovery. “

It was responding at the time to a prediction by famed regional economist Marla Dukharan that this nation, along with Trinidad and Tobago, should default on its sovereign debt.

Dukharan noted that the damage caused by Hurricane Dorian in September 2019, valued at US $ 3.4 billion, dealt a severe blow to that country’s economic outlook, with the pandemic inflicting even more damage on the economy heavily. dependent on the country’s tourism.

The Davis administration in the Speech from the Throne pledged to pursue measures to stabilize public finances and increase public revenues. He also pledged to implement a debt management plan to address the historic debt burden and deficit.