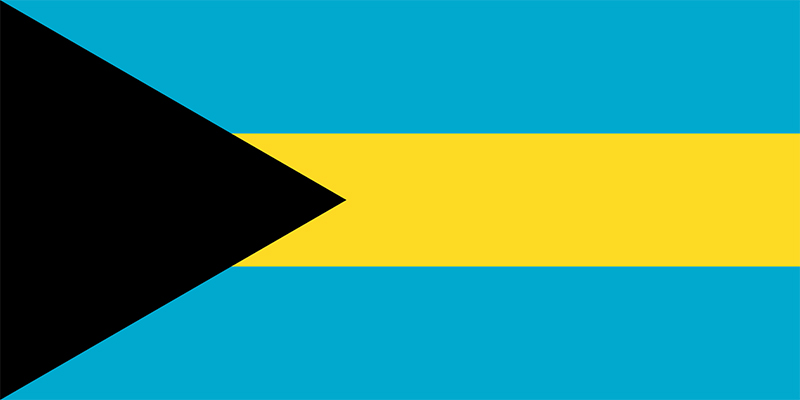 By Aaron Humes: The Commonwealth of the Bahamas has again changed government according to local media projections tonight.

Bahamas Local reports that Philip Davis’ Liberal Progressive Party (PLP) is expected to win a majority of at least 20 seats in parliament against incumbent President Hubert Minnis and the Free National Movement (FNM).

The Tribune reports that Minnis conceded after calling the election several months ahead of schedule.

According to ZNS Bahamas, no party has been able to maintain government for more than a single five-year term since 1997, when the country was ruled by Hubert Ingraham.

Discover elize’s most visited news site ~ We offer fully customizable and flexible digital marketing packages. Your content is delivered instantly to thousands of users at home and abroad! Contact us at [email protected] or call us at 501-601-0315.

© 2021, BreakingBelizeNews.com. This article is the copyrighted property of Breaking Belize News. Written permission must be obtained before reprinting in online or print media. REPRINTING CONTENT WITHOUT AUTHORIZATION AND / OR PAYMENT IS THEFT AND PUNISHED BY LAW.

SCL Health and Intermountain Healthcare announce their intention to merge