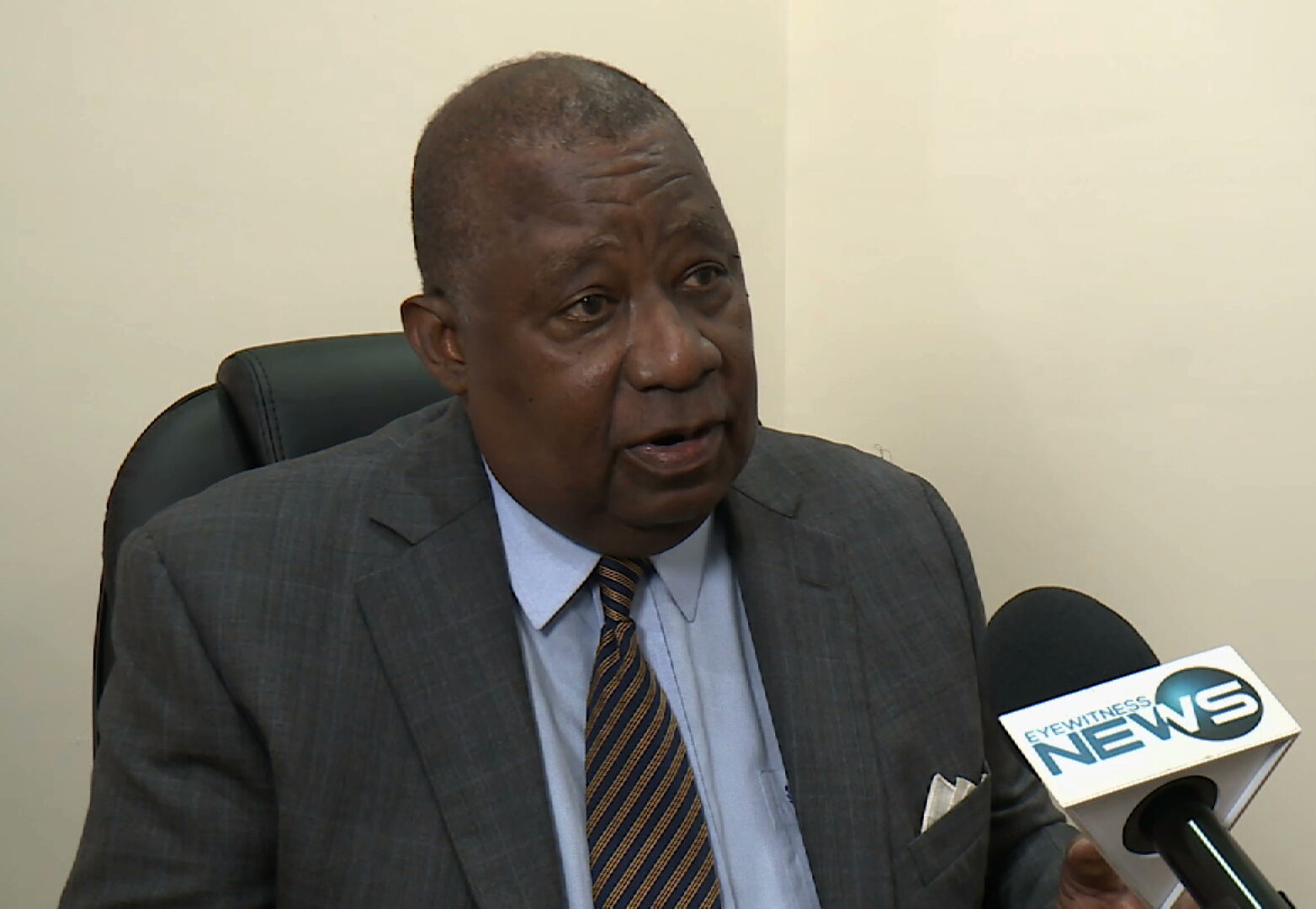 
NASSAU, BAHAMAS – A former finance minister yesterday warned the country was on the ‘unsustainable’ path of borrowing foreign currency to pay off its foreign currency debt, Eyewitness News that more emphasis should have been placed on closing this loophole.

James Smith said Eyewitness News: “It has been an extraordinary year given the pandemic and its impact on local economic activity. We are behind on our foreign currency inflows because tourism has been declining for a year. We have borrowed foreign currency and at some point it becomes more expensive or, God forbid, it can be refused.

Smith added, “This is crucial to the economic sustainability of the Bahamas because the anchoring of the one-to-one relationship with the US dollar is fundamentally what we as an economy survive on with our proximity to the states. United and our appetite for imports.

“I think more attention should have been directed to how. [to] fill this gap without continually borrowing external debt, whether through the sale of public assets or some other measure. This is something that is going to be an Achilles heel for Bahamian budgets over the next few years. “

Dr Hubert Minnis tabled a resolution in the House of Assembly on Wednesday revealing the government’s intention to borrow $ 871,645,371 million in fiscal year 2021/2022.

Minnis also filed a second resolution to borrow $ 115,247,319.15 for COVID-19 mitigation and treatment; support the modernization of the health system by the Public Hospitals Authority; and to encourage small and medium-sized enterprises.

Smith noted, “We were doing badly before the pandemic. We have not been able to keep the debt under control. At least at this point, the foreign component was manageable. We’ll see what we face when we come back to borrow later this year. We are already borrowing at 9%. “

In case you missed it